Last month I sat in a darkened cinema with a bunch of film distributors to watch Chasing Great, the doco/feature film about Richie McCaw which opens nationwide on 1 September.

And although I'm as far from your standard rugby head as it's possible to be, I found myself engaged with the tale of the shy farm boy who became one of the best rugby players of all time.

My story about the film is published in this month's North and South Magazine (click here to read). 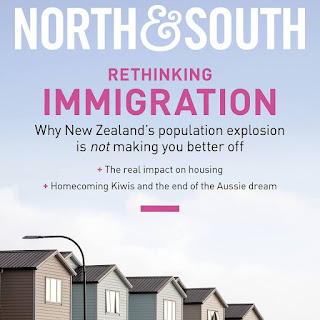 Posted by Sharon Stephenson at 16:51