Sorry for the radio silence - we've had a couple of mates from the UK staying and evenings have been swallowed by eating, drinking, gossiping and mutual admiration for Bristol the Wonderdog.

I first met Joe three and a bit years ago when we both had the misfortune of working for the dodgiest company you can ever imagine (let's just say the sales boys were paid their bonuses in Class As and ladies of the night and you'll have some idea how bad it was). After about eight months, we returned to NZ and Joe went to New York for a year.

He's since been back in London where he met the lovely Ally. They've been travelling the world for the past six months and were more than relieved to have a nice house to stay in.

It has been lovely having them here and hopefully next time we see each other it will be on their side of the planet. 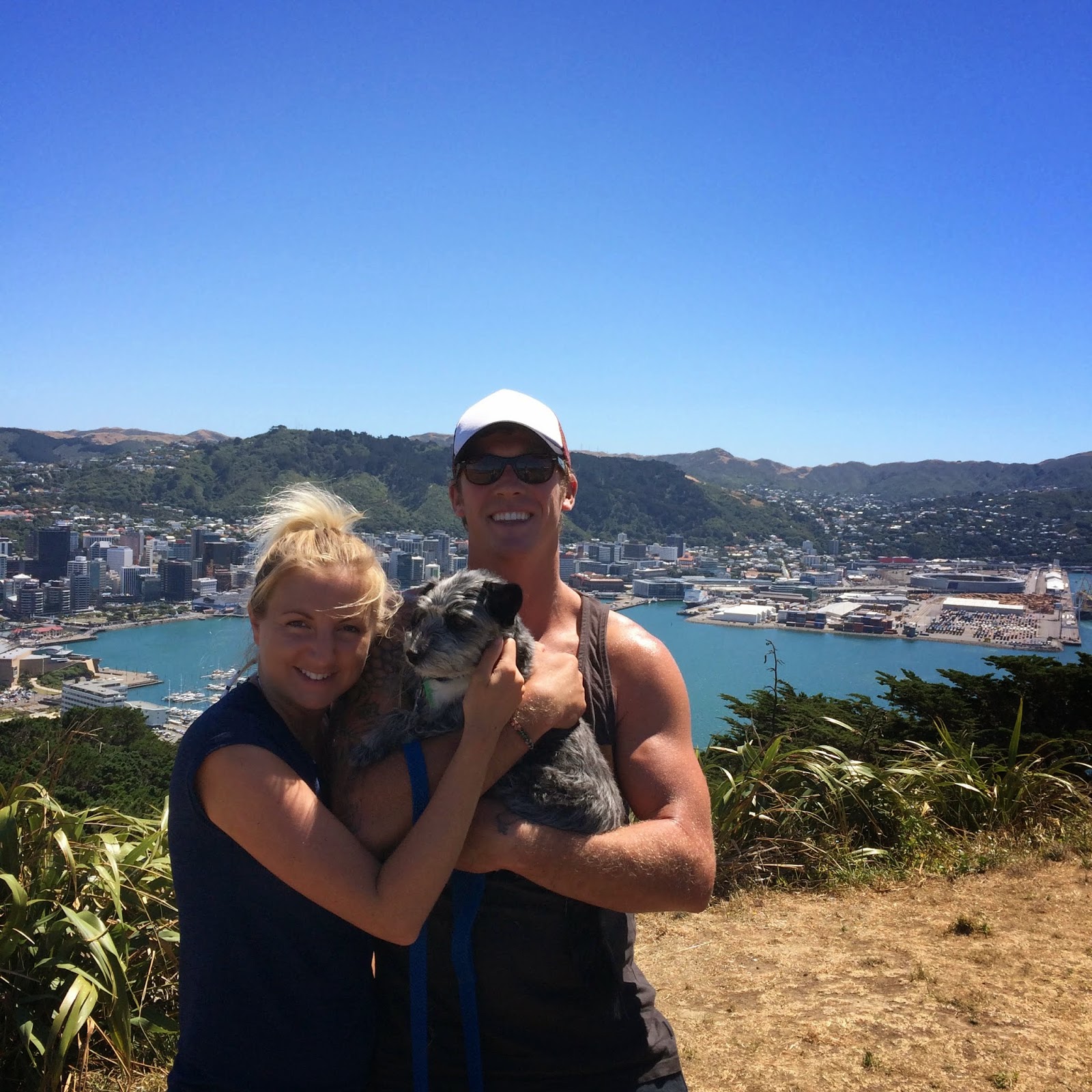 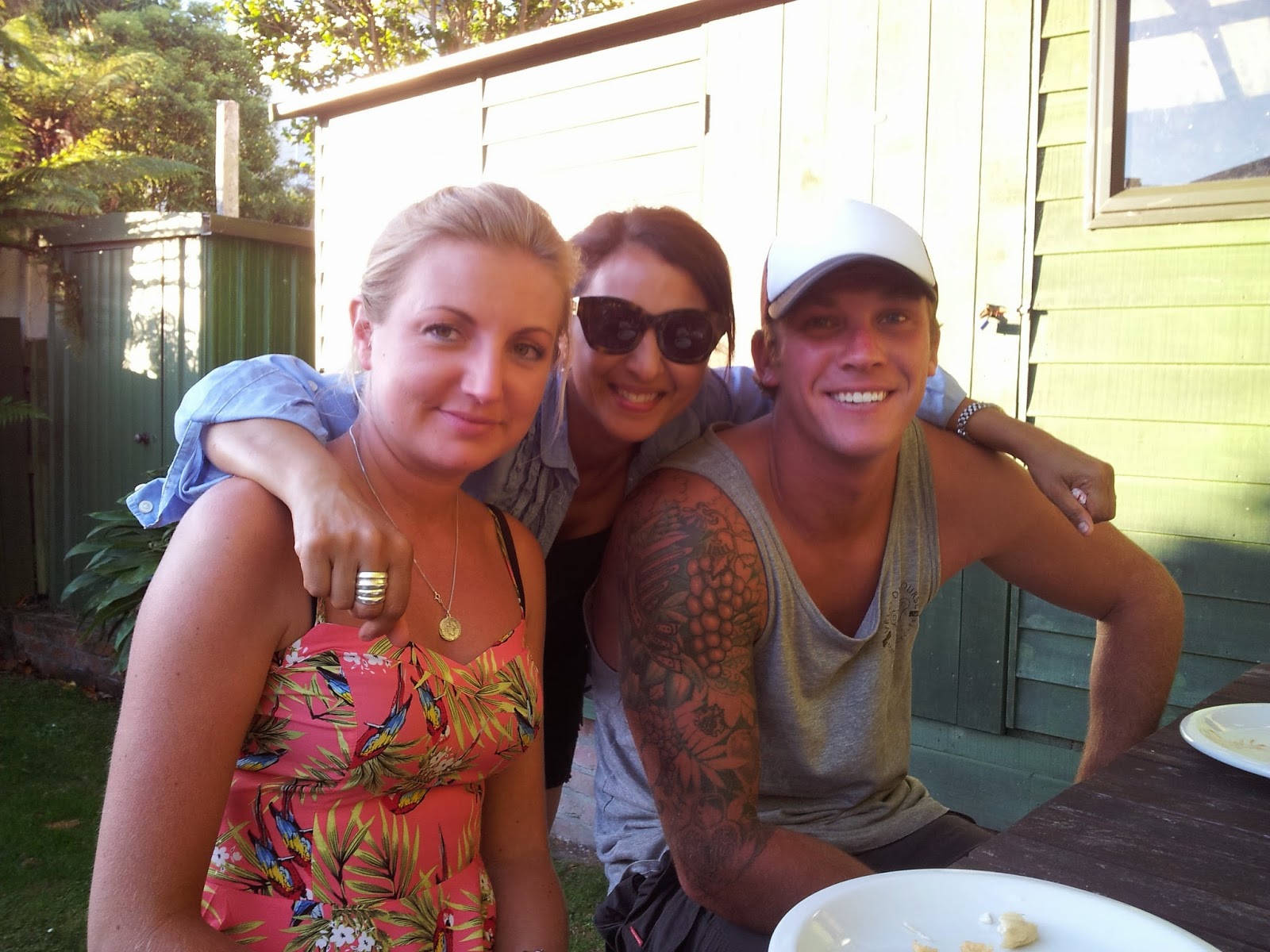