My story about misaphonia, the neuro-physiological disorder caused by certain sounds that literally drives people into a rage, is published in today's NZ Herald Canvas Magazine (click here to read).

I have to admit, when I was interviewing the Auckland psychologist about this little-known disorder, I recognised that I'm probably more than a little susceptible to this disease, but only in terms of nightmare neighbours and their doof doof stereos which make me want to do unspeakable things to them.

Thankfully, we have nice neighbours now but a few years ago, I had to put up with dickhead renters who were convinced that everyone had a burning desire to listen to their music as loudly as possible. I thought deeply, deeply bad thoughts about them and their even worse landlord who refused to do anything about it; I'm convinced there's a special place in hell for that chap. 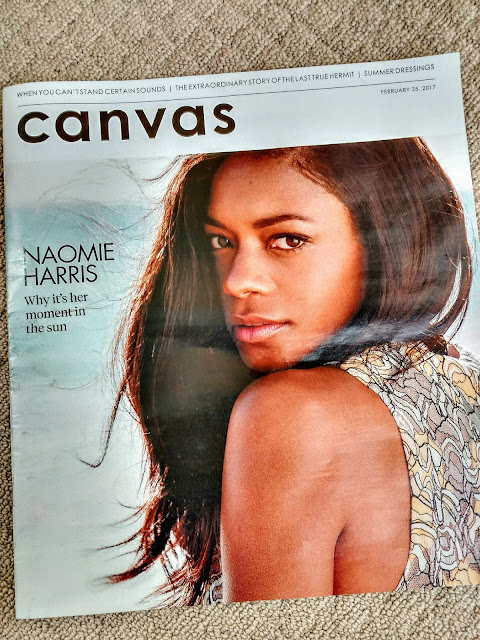 Posted by Sharon Stephenson at 16:27