Tonight after work I was lucky enough to get a media tix to the media launch of the FAB show the Animator has been working on.

First up was the press conference which featured, among others, Sir Richard Taylor (second from left), before a tour of the sets (apologies for my poor photos below - the second is of the miniature of Tracy Island). 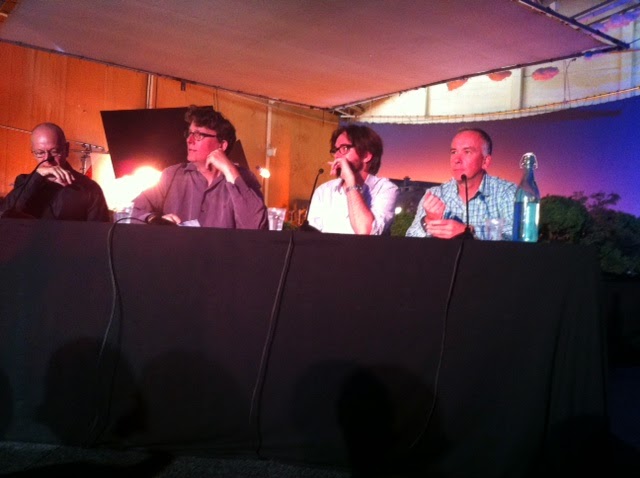 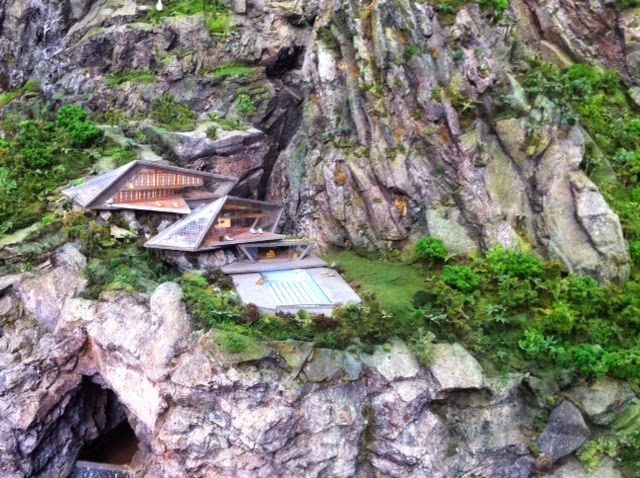 It was then time for drinks and canapes at Park Road Post before a screening of the first two episodes. SOOO proud of husband and the super talented team out there for this great piece of work.