I can't believe I was so whiney about the heat in India last month. If those beardy science types would just hurry up and develop a tardis so I can be transported back there now, I would be ever so grateful... 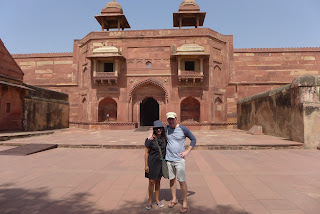 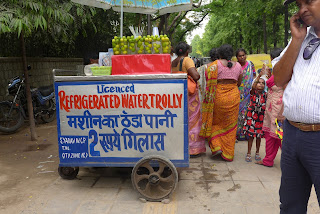 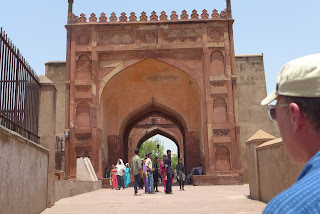 Posted by Sharon Stephenson at 14:50