In between phone interviews, a corporate copywriting gig and a deadline for a 1500 word story, yesterday I literally ran up to the other end of town (I made it in a record 20 minutes - do be impressed) to attend the media preview of Welly eatery the Portlander Bar & Grill's autumn menu. It was all kinds of delicious and each course was accompanied by a detailed explanation from the Portlander's Executive Chef, Tim Banks. I was in foodie heaven.

Later, there was more rushing to get to the Michael Fowler Centre for The New Zealand Symphony Orchestra's 70th anniversary concert. I recently started doing some copywriting for the NZSO (which I love) and they gifted me two tickets.

It was a magical afternoon and an even more magical night. I just wish every Monday could be as nice.

Here's the venue filling up before last night's NZSO gig: 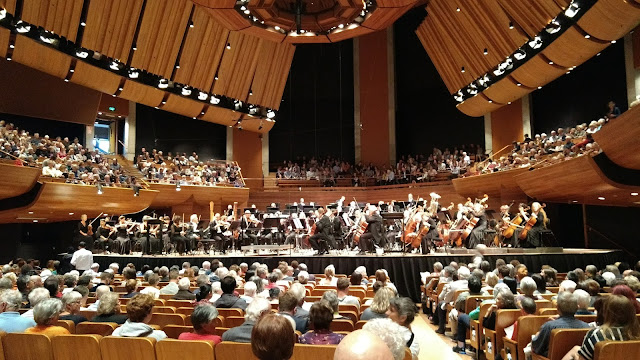 And the belly-filling at the Portlander media preview: 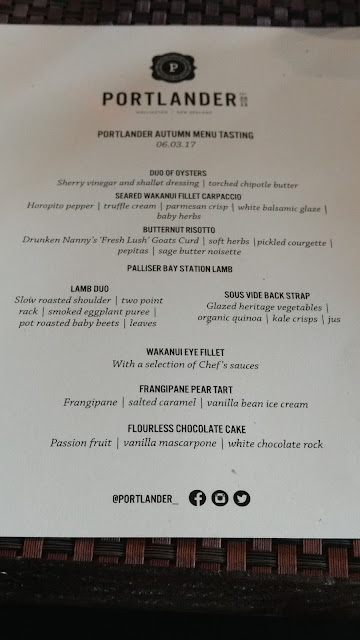 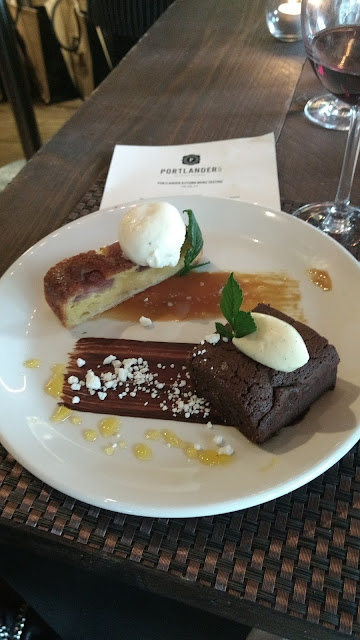 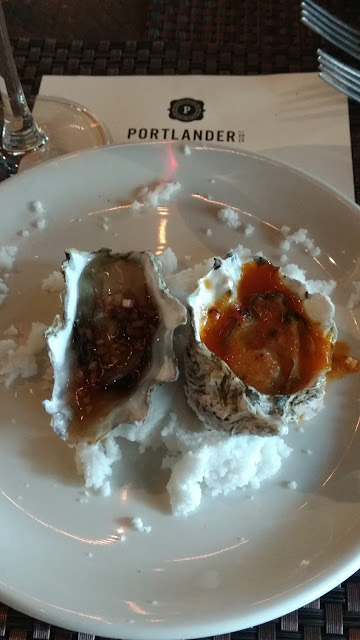 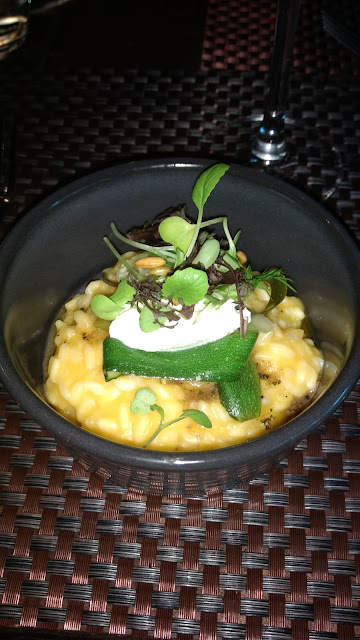 Posted by Sharon Stephenson at 20:48