I can't put my hand on my quivering heart and say I'm the world's biggest Harry Potter fan but a few days ago, on the way from Bristol to London, we swung by the Warner Brothers Harry Potter studio near Watford.

This is where the eight films in the wildly successful franchise were filmed and despite not being one of those who dressed up in a cape, tie and glasses to do the tour, it was a lot of fun. And it has inspired me to watch the seven films I haven't seen (should I ever have the time). 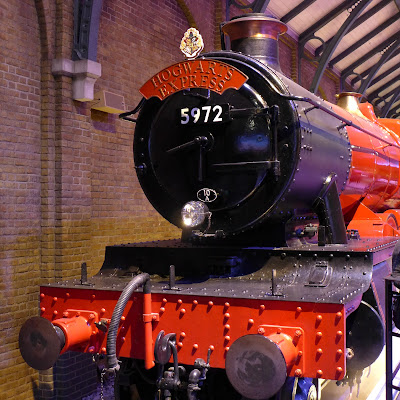 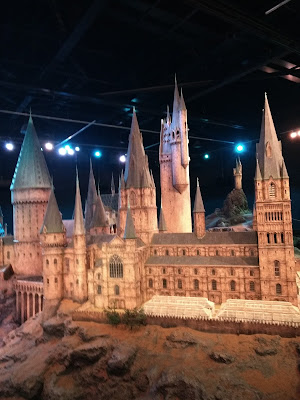 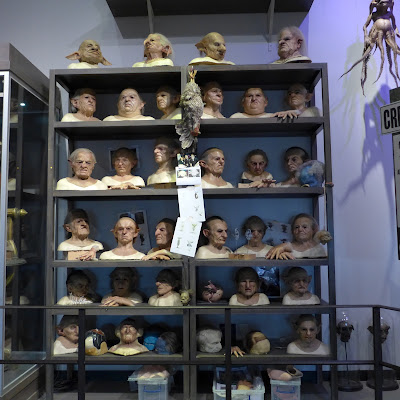 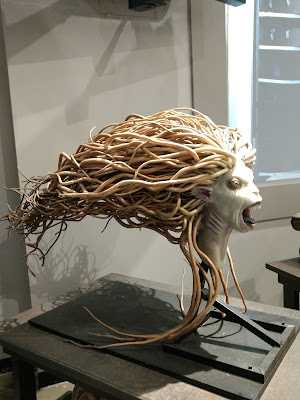 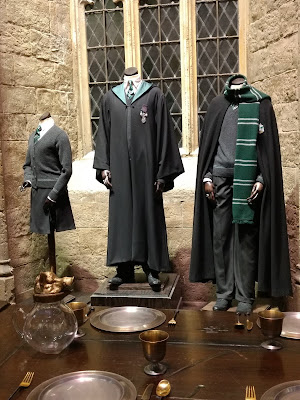 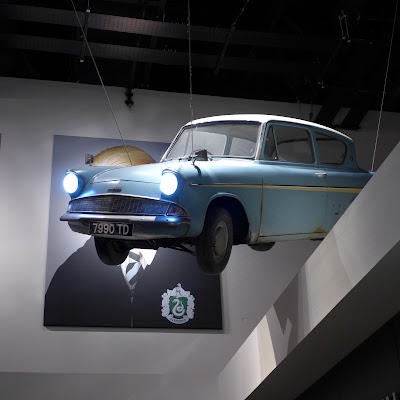 Posted by Sharon Stephenson at 16:15