Not a good day. Currently nursing my red wine remorse and wishing I had been sensible and gone home early from a colleague's leaving drinks.
Instead, I have vague memories of bothering my tastebuds with far too many units of alcohol. And either karaoke featured somewhere during the evening or I have been shouting too much, because my voice sounds like Rod Stewart after a spot of razor blade gargling.

Today I'm all about getting familiar with the couch, tea pot and bad TV. I don't plan on getting dressed but might drag myself to Sainsbury's later in my PJs - just to see how they'll react. 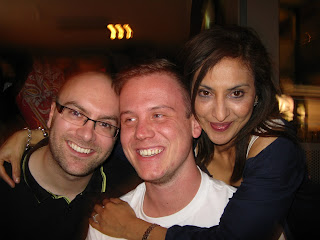 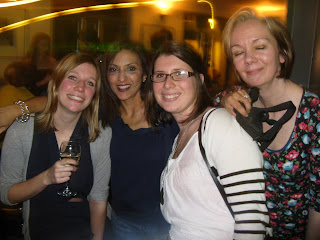 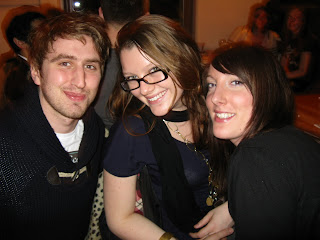 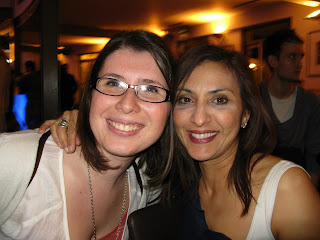 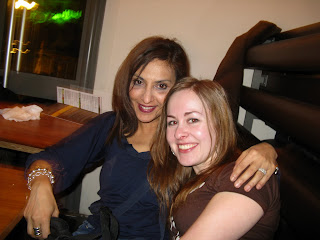 Posted by Sharon Stephenson at 04:30