A love letter to DO

I'm always slightly wary of passing on those feel-good, hippy sayings that plop into my inbox with increasing regularity. Not because I think my cold, cynical heart is too good for them - even though, let's be honest, they often fall on the wrong side of twee - but because of the contrary tendencies that lurk in the dark crevices of my mind. Thanks to them, I often find myself breaking the onward electronic chain, unable and unwilling to hit the forward button.

But today a friend sent me this and, with my defences battered by the remnants of last week's flu and a workload that threatens to pull me under, it felt right to share. You're welcome. 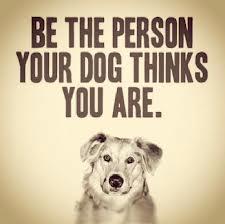