After a long, hard day at the adjective coalface, and still more when I got home, I was badly in need of a laugh. This item from the Guardian made me roll around the floor until my eyes leaked. 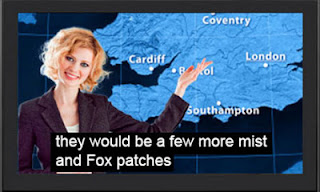 (Pic Credit: The Guardian)
Posted by Sharon Stephenson at 21:56