We're not religious in the slightest (that's what a Catholic education will do to you) but every year I see the SPCA Blessing of the Animals on teevee and wish I had gone.

So today we forsook our usual Saturday morning sleep in and drove to the Anglican Wellington Cathedral where we joined about 100 other dogs, cats, rabbits and even a larma (!) and their owners for one of the most hilarious services I've ever been to.

I'll admit to some trepidation as to how many levels of crazy it would be, and how the Wonderdog would behave. Weirdly, despite the range of animals, everything went without a hitch. There was the odd outbreak of barking - usually when the organ and choir started up - and there were a couple of wet patches on the tiled floor, but other than that, there were no issues. As the woman sitting in front of us, the owner of a gorgeous black lab and a veteran of the annual event said, the (mainly) dogs seem to realise they're in a church and behave accordingly.

Both myself and Bristol were even blessed by one of the priests!

And while I'll probably always come down on the agnostic side of the fence, this morning's service was so much fun we will definitely go next year. 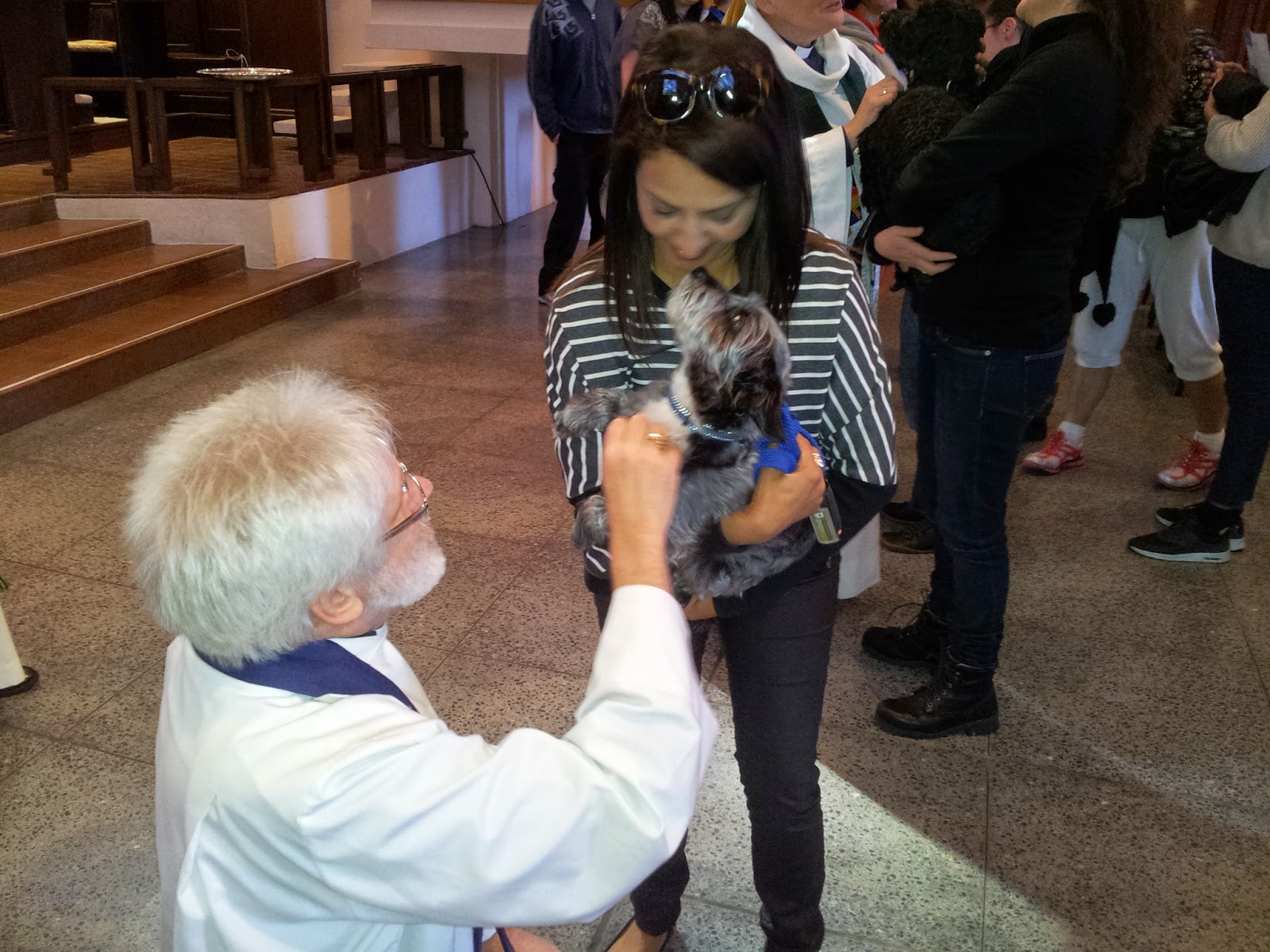 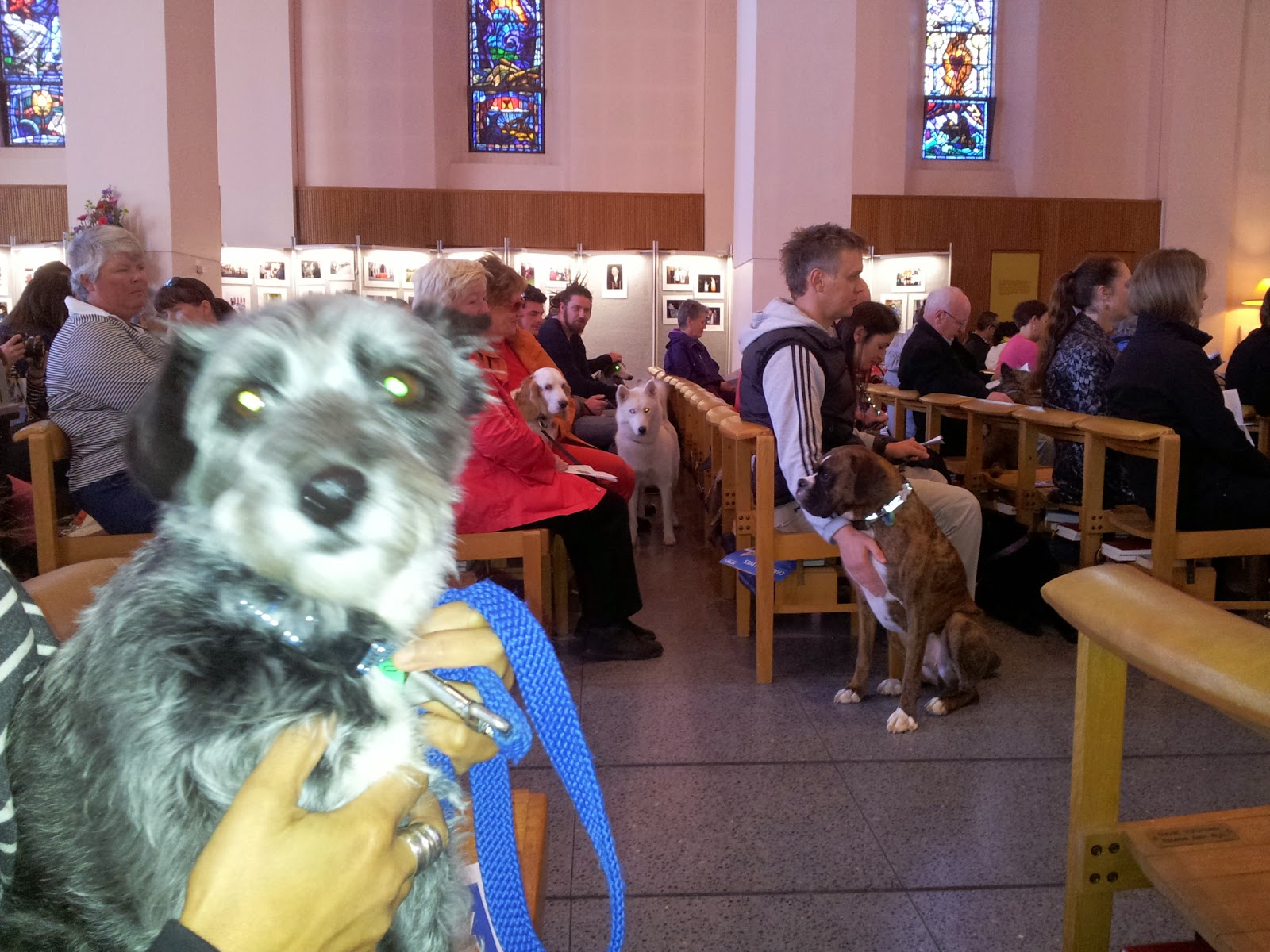 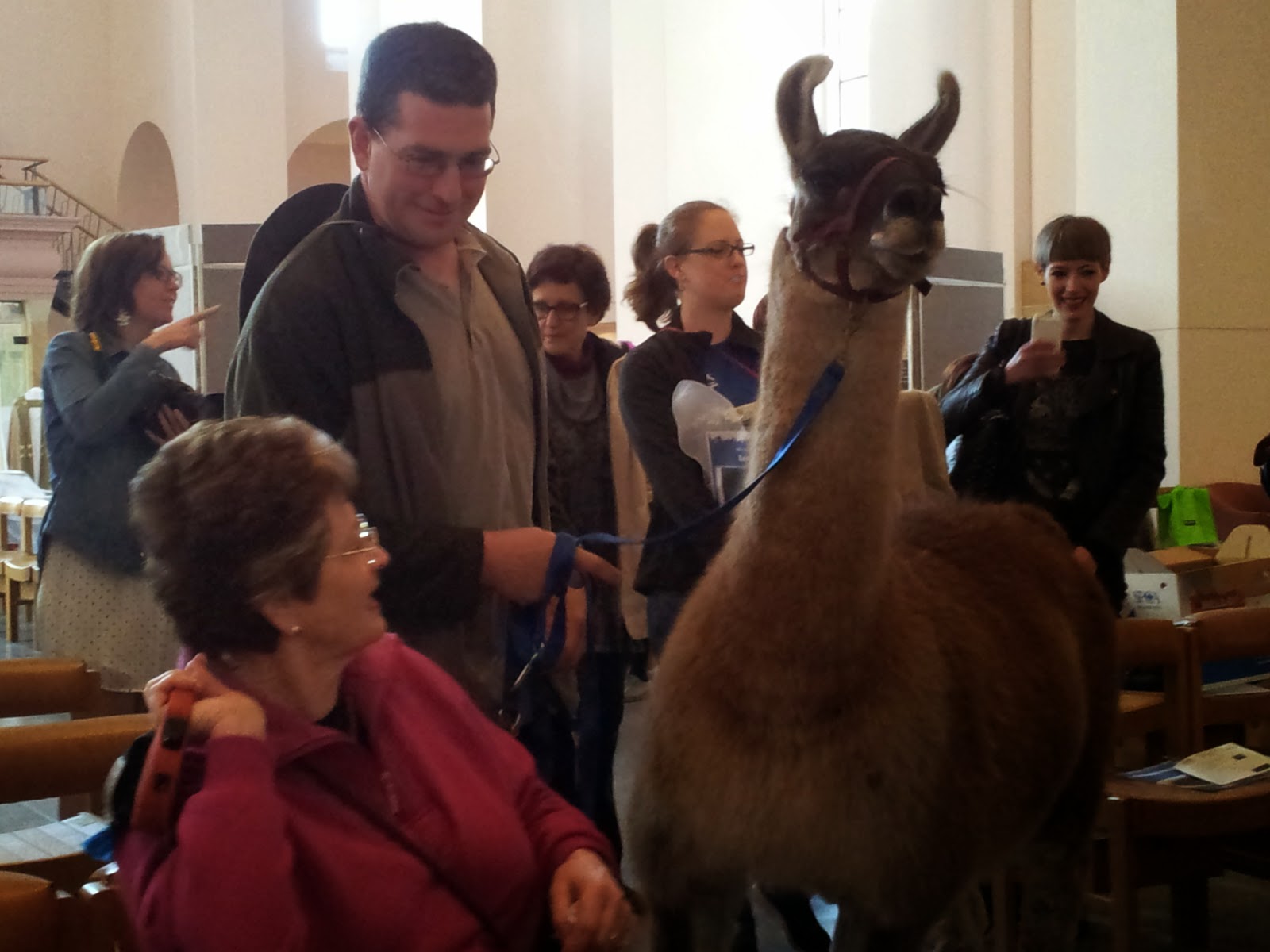 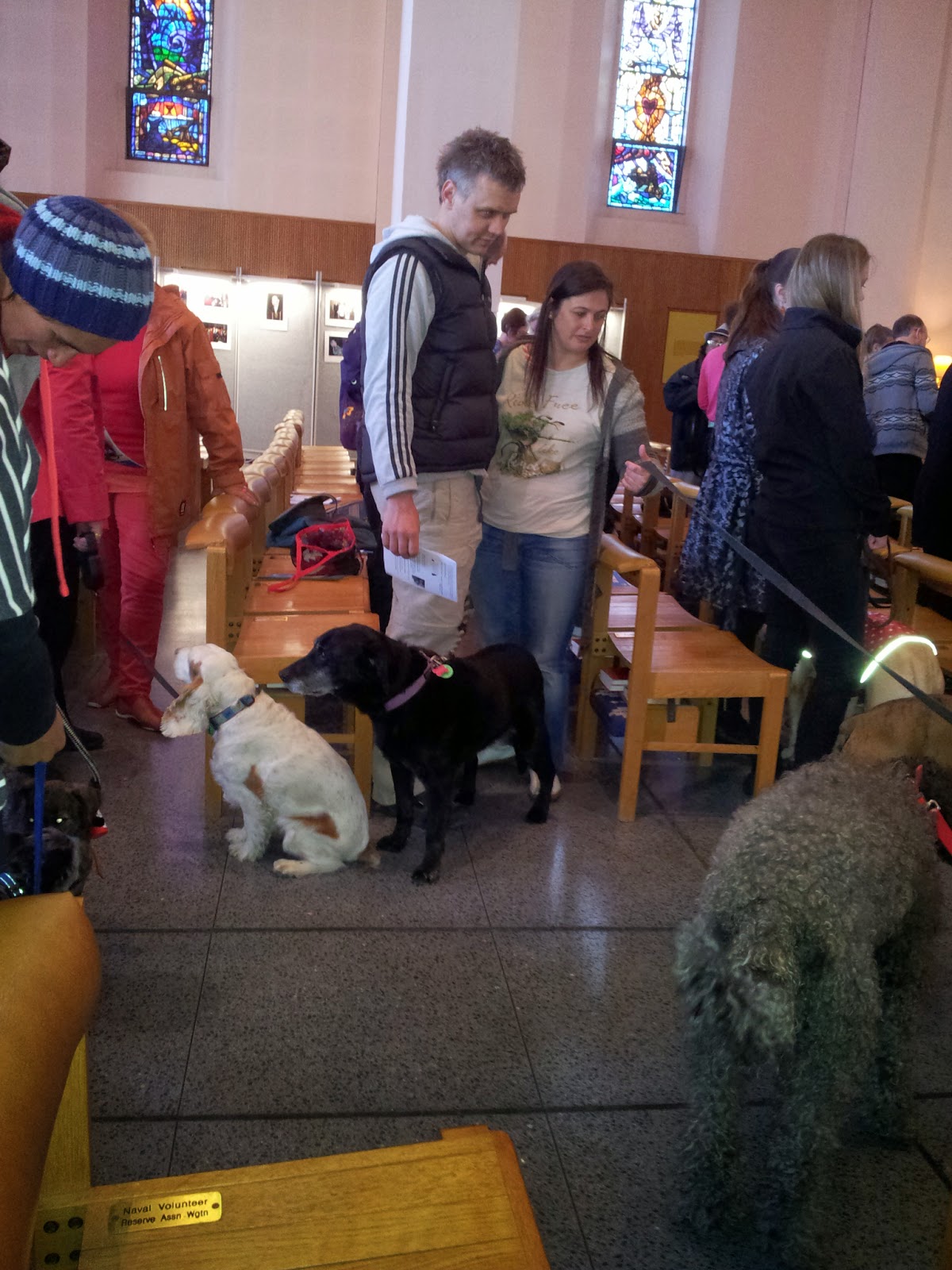 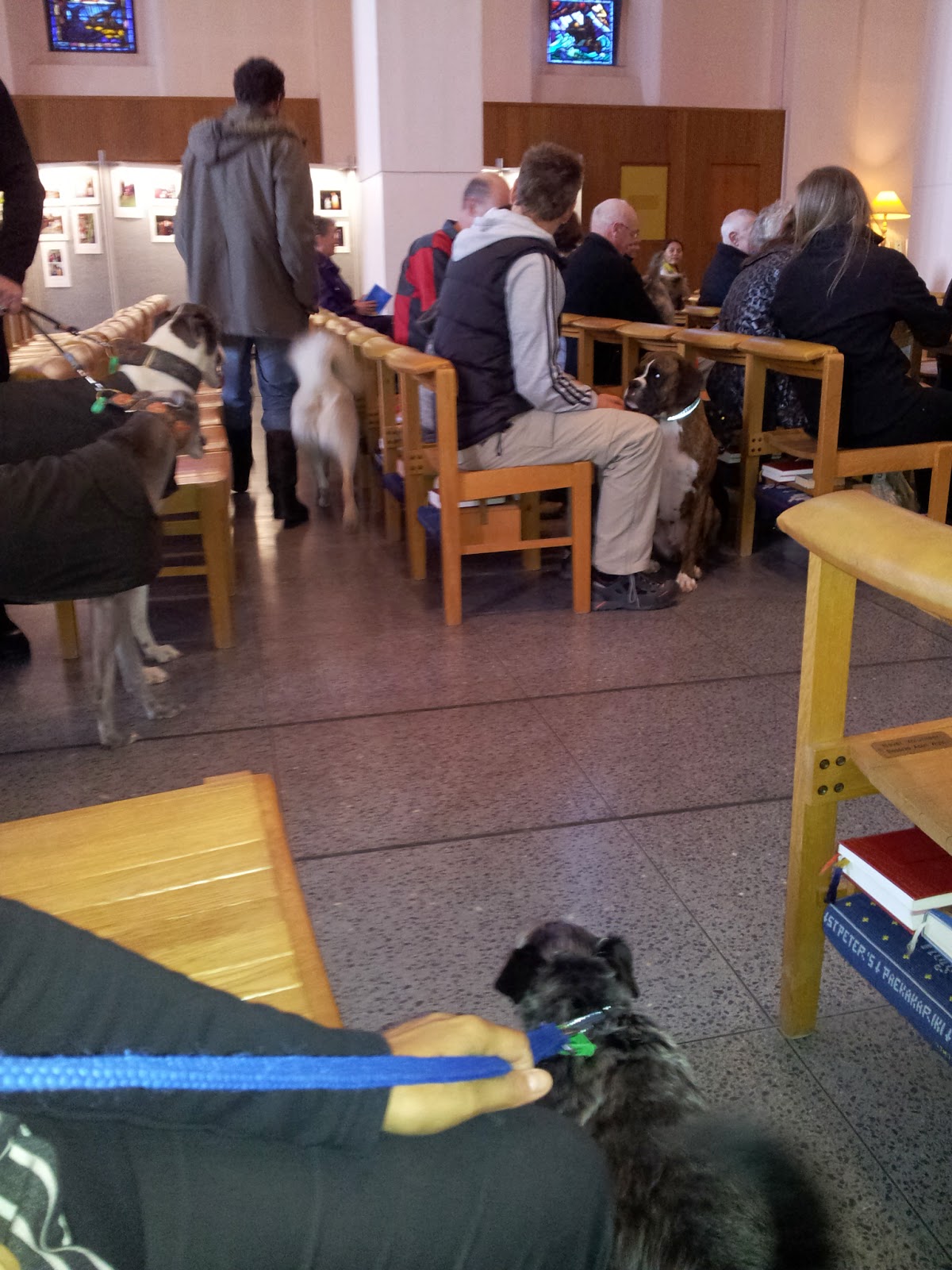 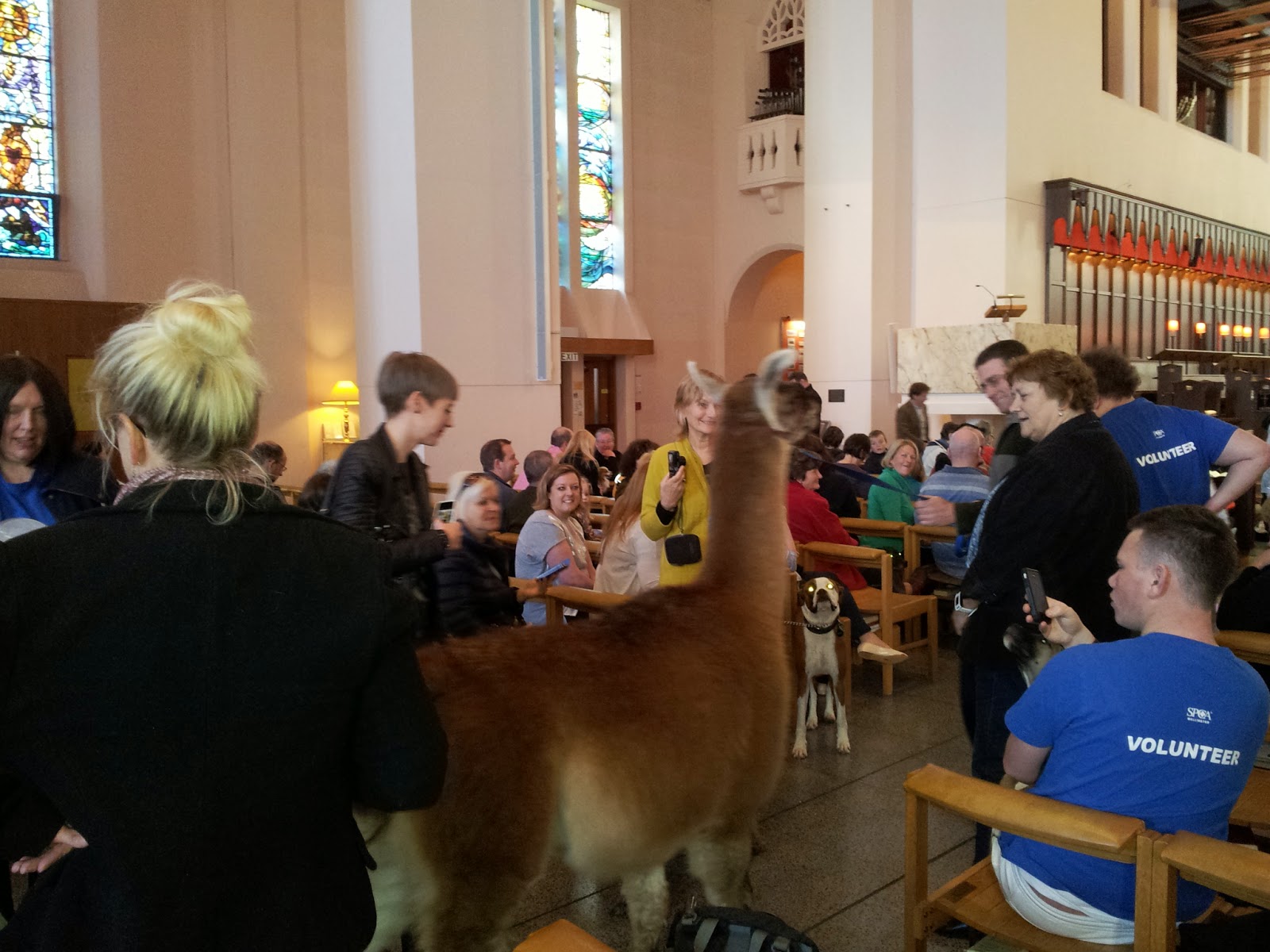 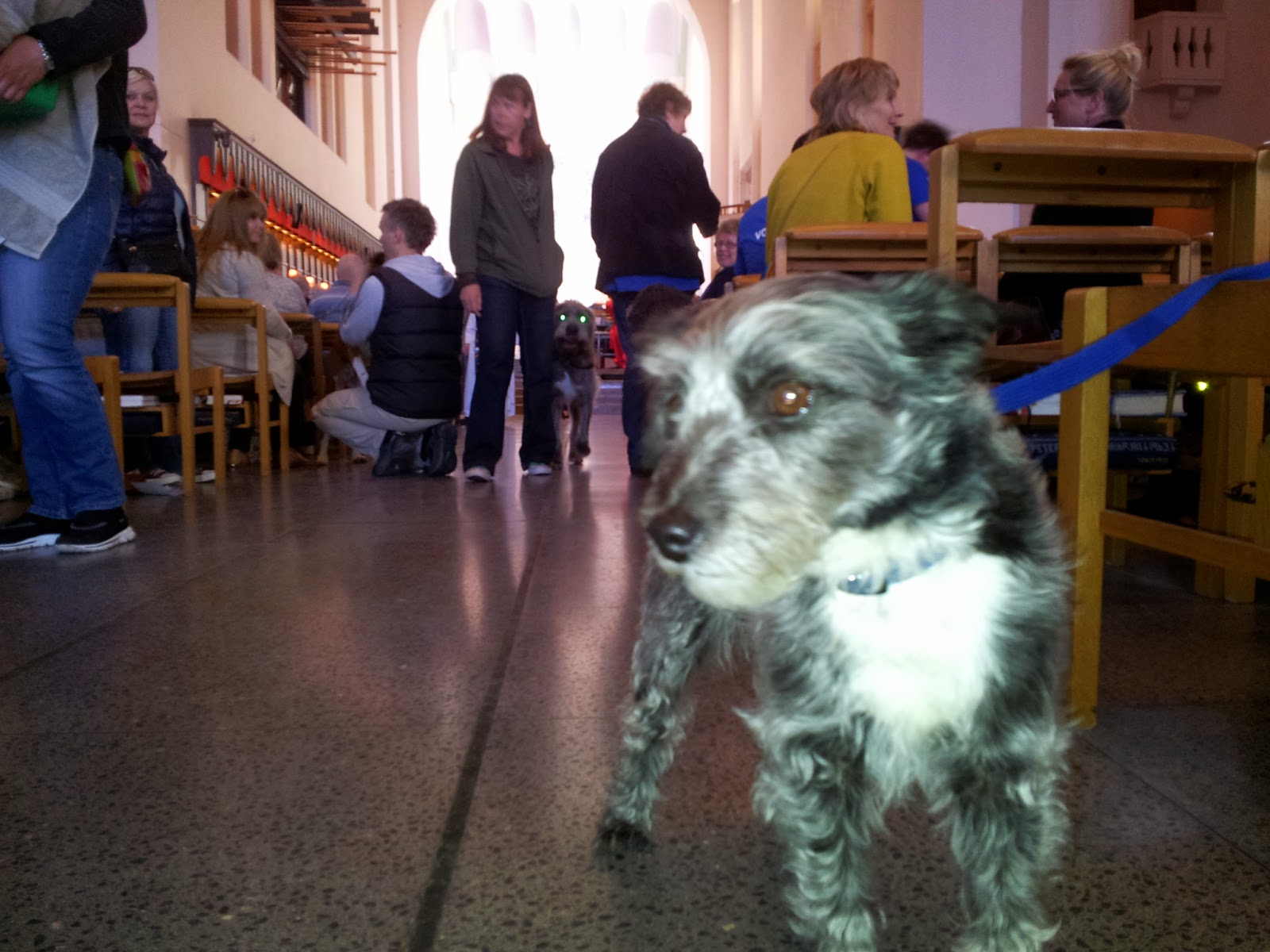 Posted by Sharon Stephenson at 21:07