Today I spent an hour interviewing an amazing woman, 80-year-old Inge Woolf, matriarch of the Woolf photography family, for a story about an exhibition the Holocaust Centre of New Zealand is running next year to coincide with the 70th anniversary of the liberation of the hideous GERMAN extermination camp.

I've been to Auschwitz on two occasions; I've seen the gas chambers and walked alongside the train tracks that brought so many innocent people to their death. Like those before me, I've wondered at the absence of bird song across the complex and been horrified at the atrocities that were perpetuated there. Many of the exhibits moved me to tears, particularly the glass display case of artificial limbs taken from prisoners as they arrived. It sounds odd, but there was something so ineffably sad about those prosthetics, waiting for owners that would never come back to claim them. It remains one of the most profoundly moving things I have ever seen.

Anyway, if you are in Wellington in January, get yourself down to the Holocaust Centre to see how nine remarkable Jewish women who survived the camp came to live in New Zealand, as far away from the horror as it was possible to get.

Today's visual is of beautiful woofers, because sometimes we need to be reminded that such beauty exists in the world. 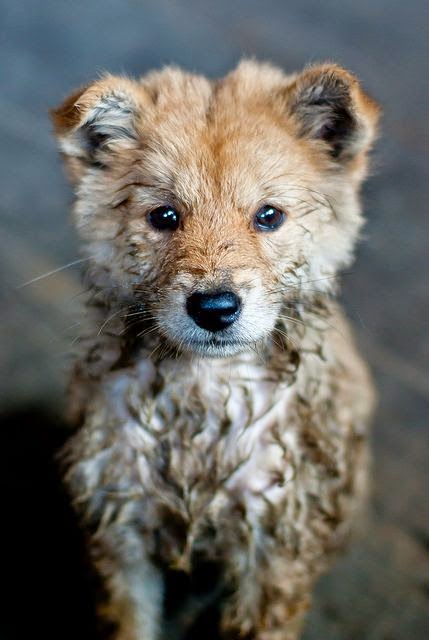 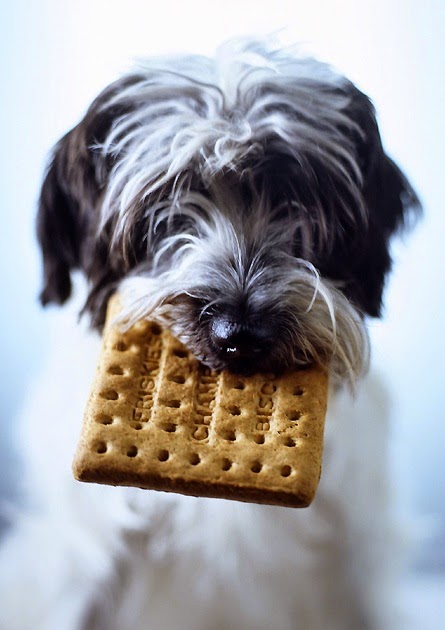 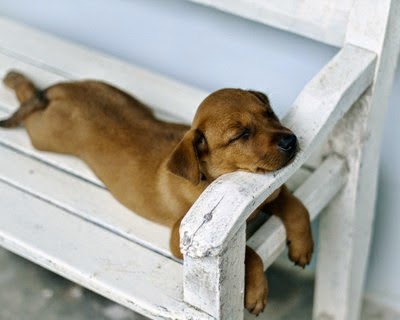 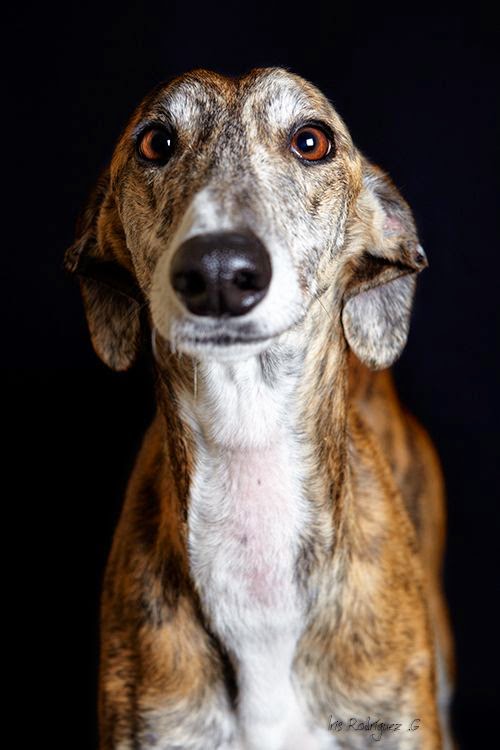 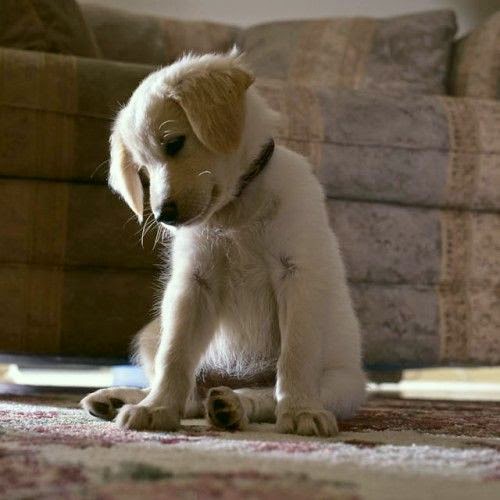 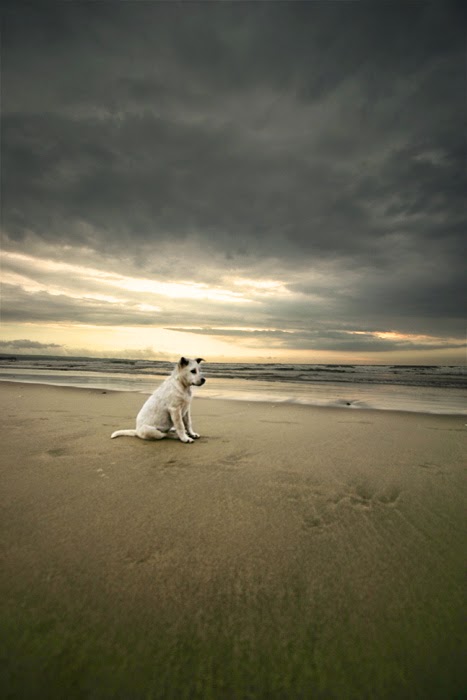 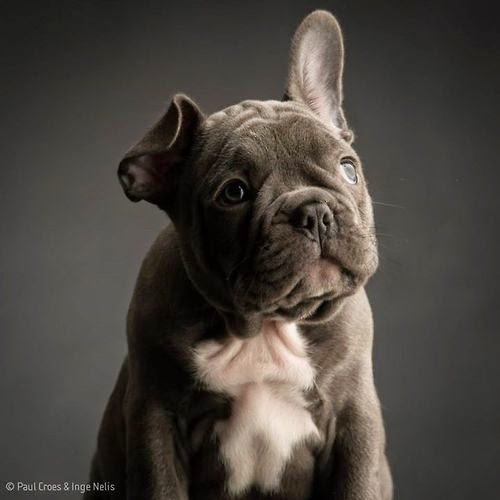 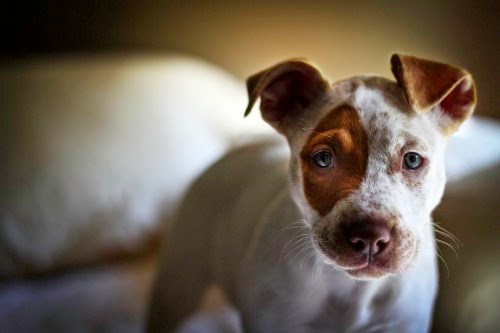 Posted by Sharon Stephenson at 20:20