I've come late to the party

But I finally have a new iPhone.

And not a minute too soon, according to the 12-year-old in the Vodafone shop who witheringly said, "Wow your phone is so old, I'm surprised it still goes".

At least I don't have acne, kid.

But I digress. The new phone is here and although it's not the latest, most expensive model (despite another wag telling me I should have bought a top-of-the-line version, given it will take me another decade to upgrade), at least its better than the last one.

What I'm most psyched about is that I get to use the pink phone cover which, would you believe, I bought in Hong Kong a full 18 months ago in anticipation of the upgrade. Some things take time.

Now I just have to figure out how to get the friggin phone to work.... 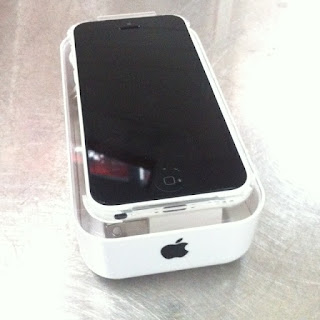 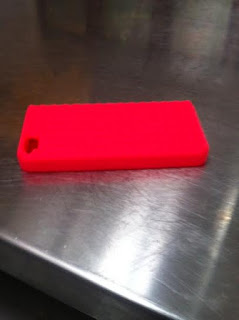 Posted by Sharon Stephenson at 16:41