Yes, yes, I know I've been back from the US almost two weeks but this annoying thing called work keeps getting in the way of sharing pics from my two days there.

I'll keep this brief as I'm on deadline for a story and have a long overdue meeting of the Mt Vic Vixens to get to - but basically I flew from New Orleans to LA to spend a couple of nights with Dean, a mate from journo school, and his lovely Brazilian wife.

There was oodles of sunshine, an art-deco walking tour of Downtown for a story, a stroll along Mexican-influenced Olvera Street, named as one of the Great Streets in America, and a squizz around a celebrity graveyard (much more interesting than it sounds, which will make a great wee story). There was also a trip to Ikea (don't scoff, I needed a few things for the bach).

Here are a few visuals of what we got up to: 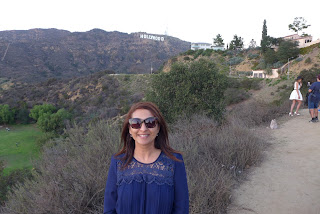 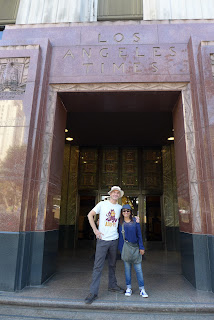 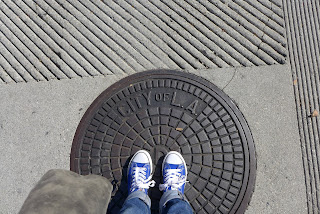 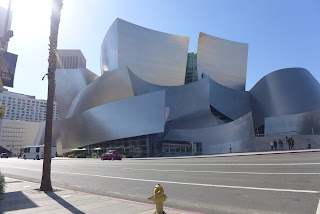 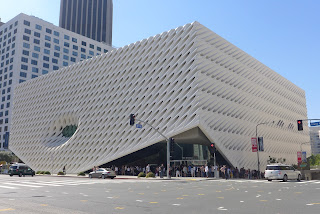 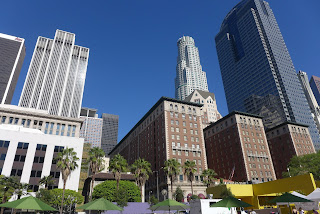 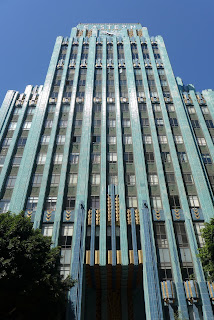 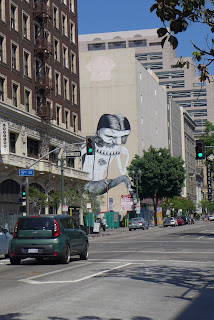 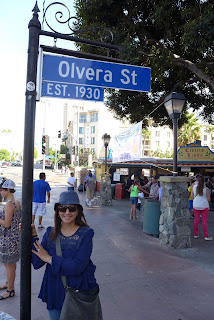 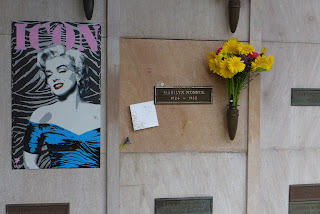 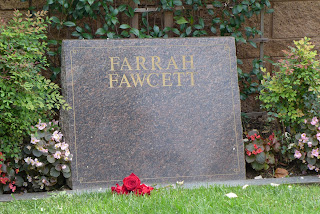 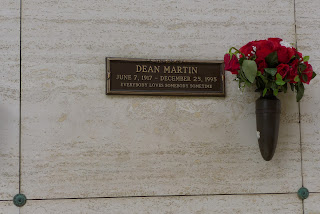 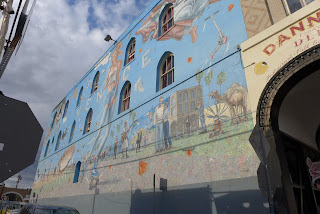 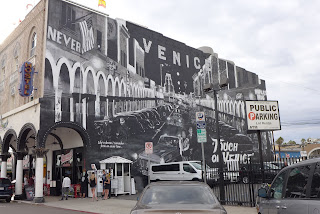 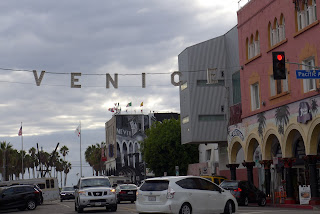 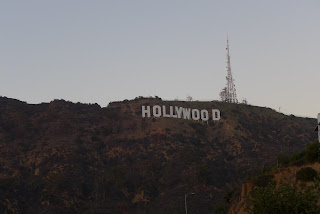 Posted by Sharon Stephenson at 16:47