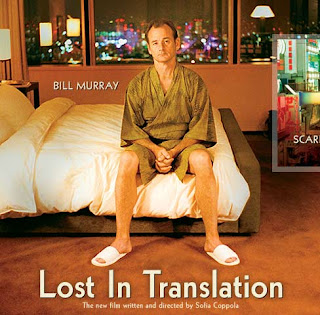 Found while waiting for the clock to tick over to the most glorious time of the day, 5.00pm: a 2009 survey in which the BBC rated the Kiwi accent as “the most attractive and prestigious form of English outside the UK”. Shite, if it's from the Beeb then it must be right, eh?

According to the survey, the Kiwi “fush and chups” came seven places ahead of Australia’s “sex and Seedney” – and nine ahead of the American accent in terms of attractiveness.

It didn't say what criteria they used, but I'm assuming that no Bristolians were involved. That's because most locals can't understand a word I'm saying – and vice versa. Bristolians, you see, enjoy an intimate relationship with the letter 'R' and everytime I hear a dyed-in-the-wool local, I expect to see Johnny Depp appear wearing an eyepatch and brandishing a sword.

The dude who used to check my security pass each morning sounded like he had stepped straight out of pirate central casting, but he might as well have been speaking Hindu – and I Cantonese - for all the sense our shared dialogue made. Which was an entertaining, if slightly confusing, way to begin the working day.

I am soooo glad my office has moved into the city centre, but one casualty has been the daily “I can see his lips moving, but I can't understand a friggin word he's saying” game.
Posted by Sharon Stephenson at 08:23