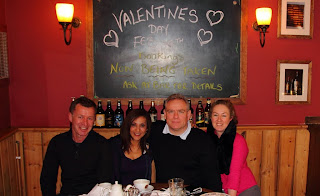 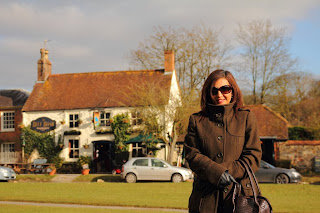 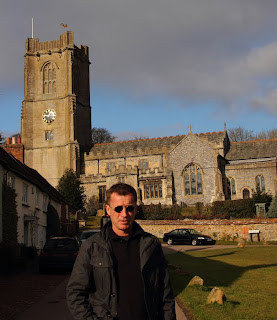 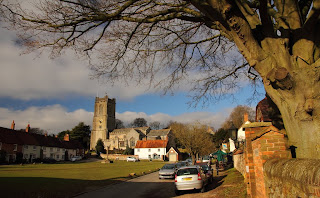 Last week was definitely a snakes and ladders kind of week – several lovely trajectories, followed by downward slithers of crap.

One of the bits of lovely was having Sunday lunch with our old friends Jon and Jayne (pictured above). According to Google Maps, the absurdly picturesque village of Aldbourne in Wiltshire is about halfway between Bristol and Winchester (where J & J live), so we each drove about an hour in a certain direction and met for lunch at the Blue Boar, a glorious 15th century pub.

About a decade and a bit ago, Jon and I worked for the same global organisation and were thrown together in one of those annoying cross-functional, cross-company project teams. He would fly in freqently from the UK and eventually the company transferred him, Jayne and their two kids to Wellington for a year.

Since then, contact has been pretty much limited to Xmas cards although in 2009, when we came to the UK on a media trip, we spent a night at their place in Winchester. Fortunately, they're the kind of friends you can pick up and roll with after an absence of any number of years.

This afternoon was filled with lots of laughter and good food/wine: in these grim economic and meteorological times, I take neither for granted.

Posted by Sharon Stephenson at 06:48