In search of a bach

Or, in the words of the Urban Dictionary, a small and modest holiday home/weekender.

We've been on the hunt for one since we stayed at my friend Jo's bach in Waiterere Beach a few months back. Today, we made the 1-1/2 hour drive up the coast to view five possibilities. The estate agent couldn't have been nicer but we're keen on only one - basically a glorified garage plonked on almost an acre of land and surrounded by native bush. Best of all, the only sound to break the silence is that of the crashing waves two streets away.

We now have to do the boring stuff like number crunching, cost-benefit analysis, blah, blah and see how it stacks up. As a learned friend, a former finance journo now resident overseas, pointed out to me this week, we are way over-represented in the bricks and mortar stakes. Is it sensible to add a bach to the mix? And how often will we use it? And will we get sick of schleping up the coast every second weekend, etc? All questions that are currently giving me a head-ache. Thankfully we are going to think on it and make a decision after we return from Hawaii.

Today's visuals are of a walk we did on the gloriously deserted Waiterere Beach after house-hunting. You can't see it very well but the white bits at the top of the mountains in the first few pics are snow. Thankfully it was slightly warmer at the beach. 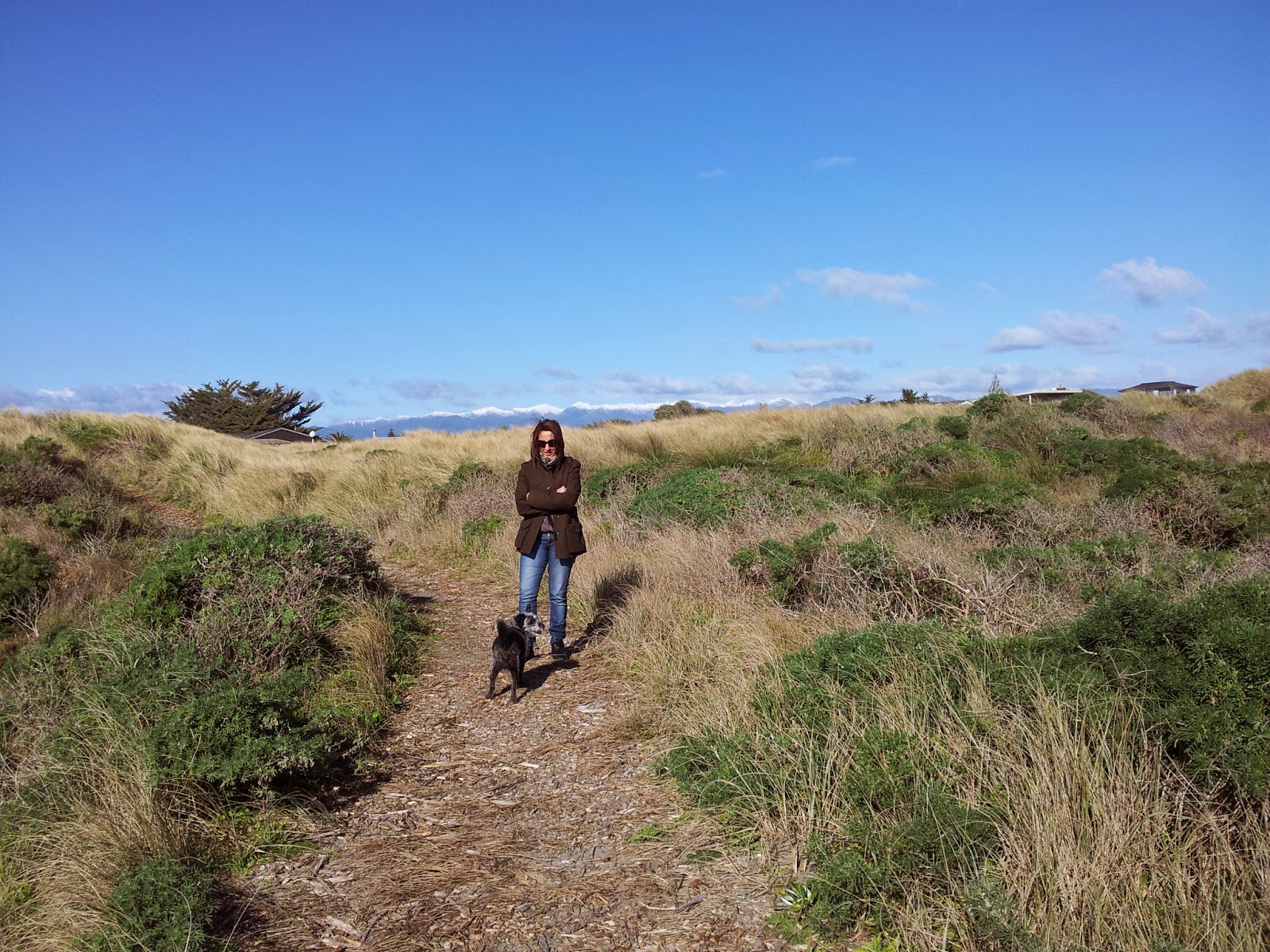 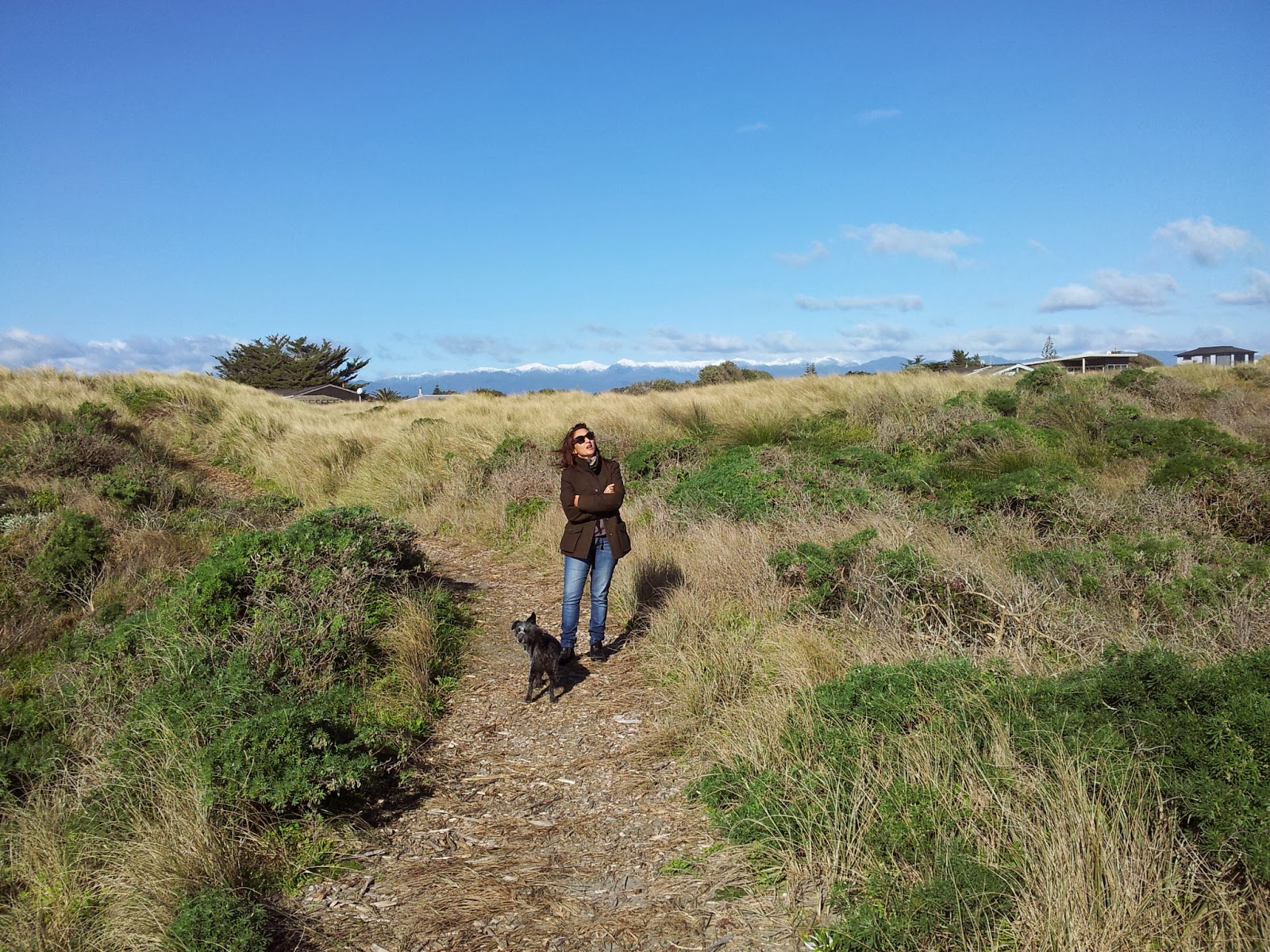 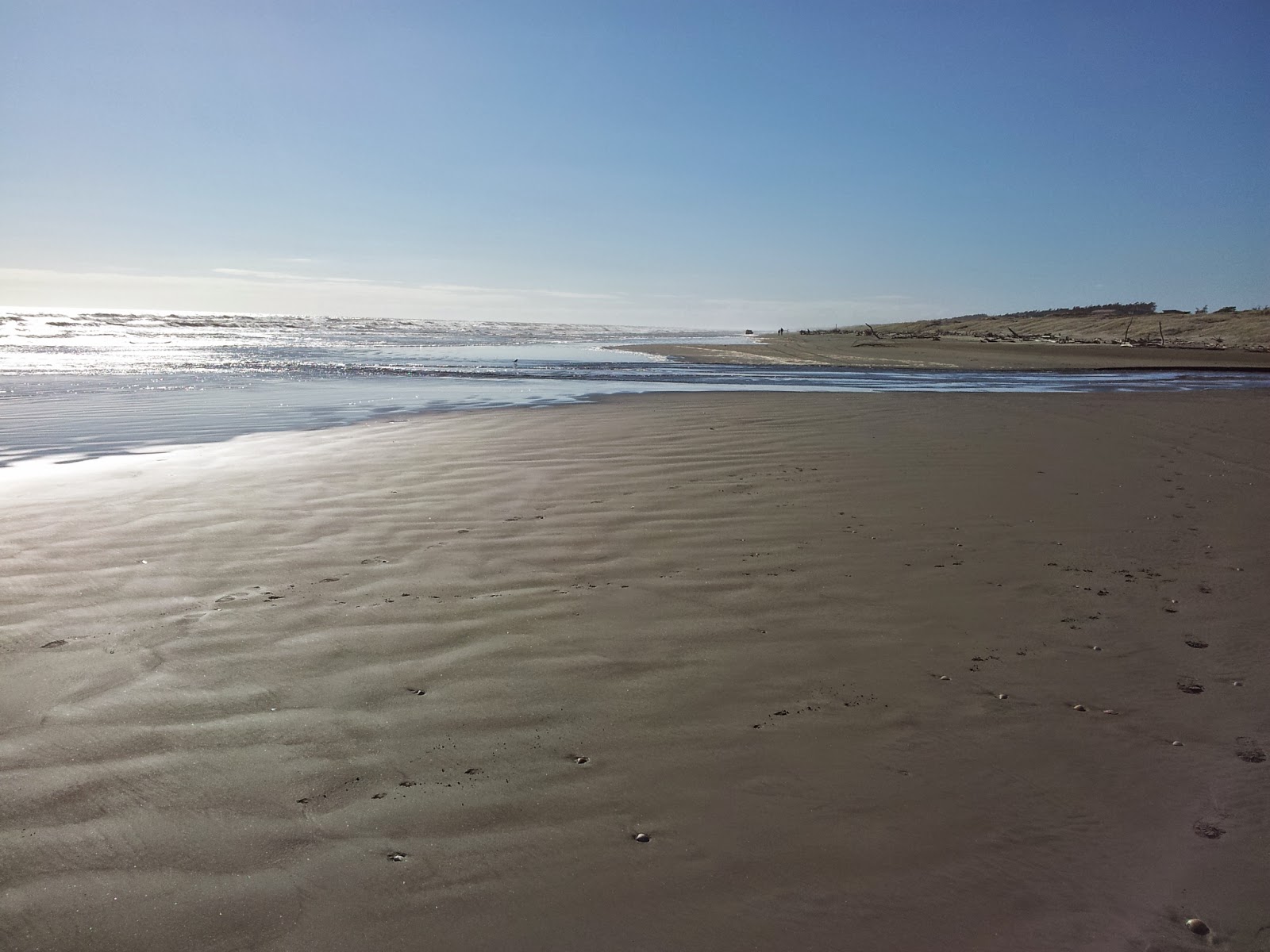 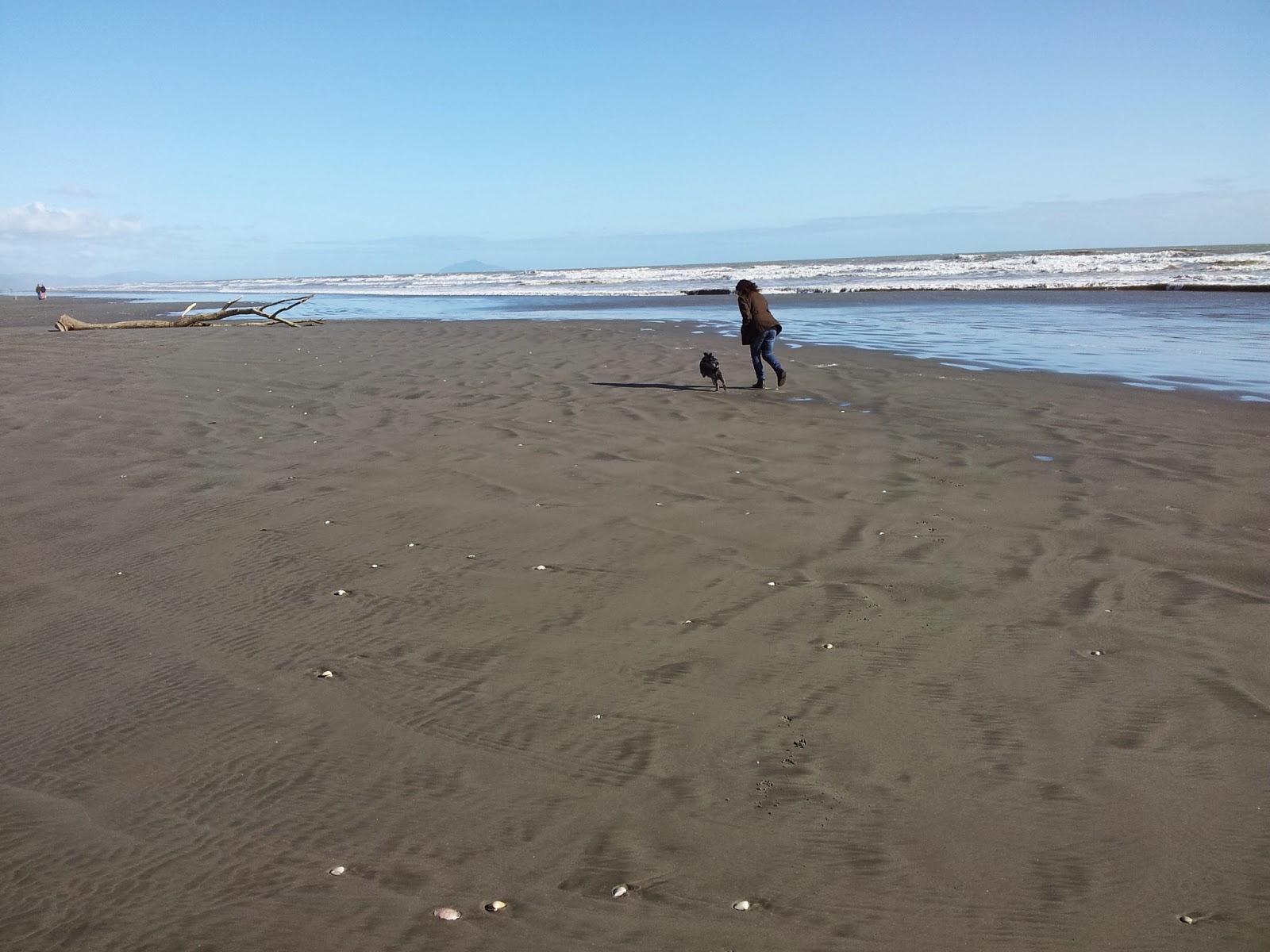