Cruising on the Rhine

I am a day behind. Slow internet on the river, plus too many things to see and do on this fabulous floating hotel, does not an up-to-date blog make.

Pictures of our first port, Cologne, will have to wait as they are still on the Animator's camera. In the meantime, here are visuals of yesterday's stops in the Middle Rhine, including Koblenz, a 2000-year-old city which squats at the meeting place of two of Germany's major rivers - the Moselle and the Rhine. Despite around 85 percent of the city being bombed in WWII, it was all manner of chocolate box pretty. 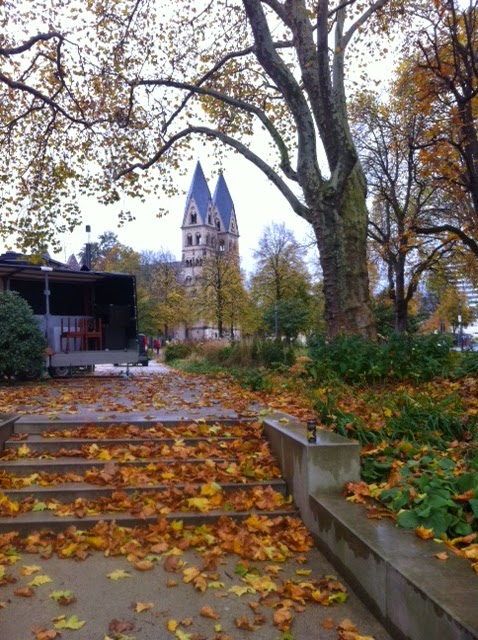 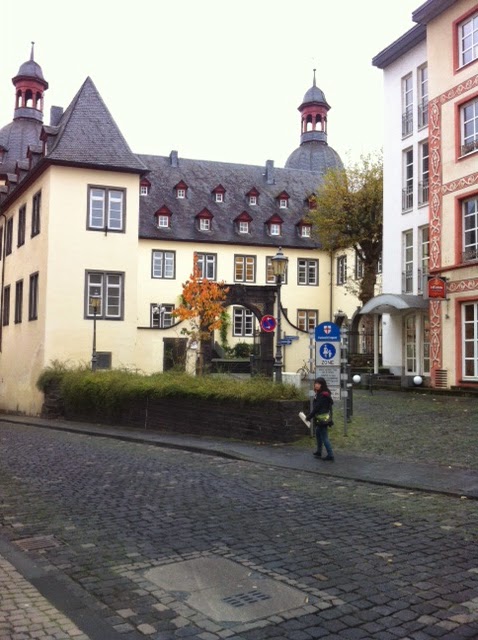 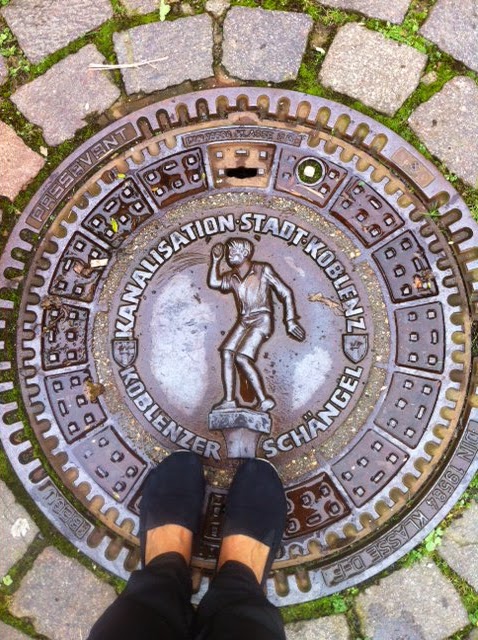 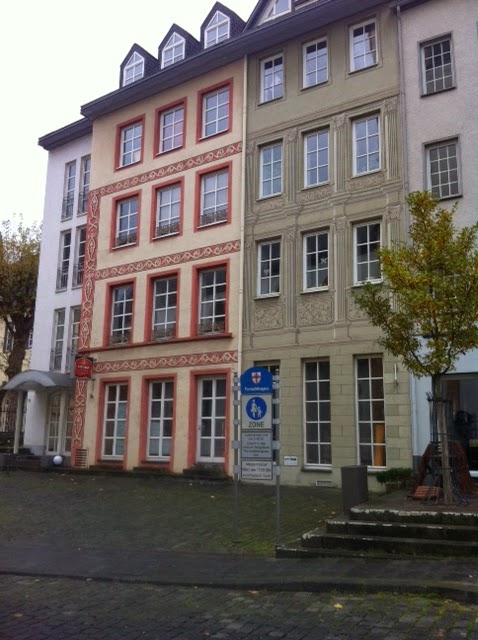 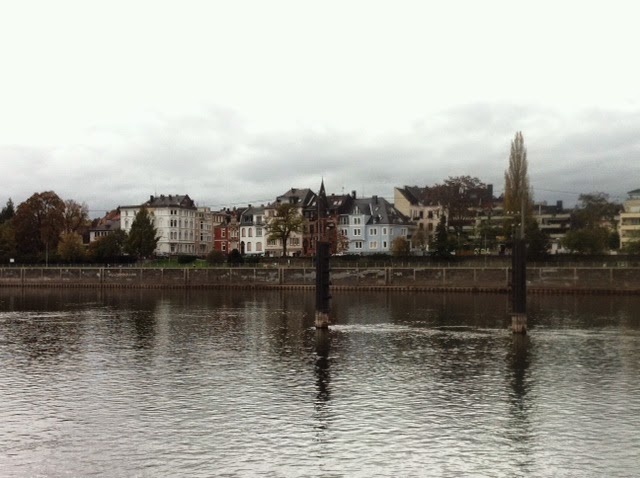 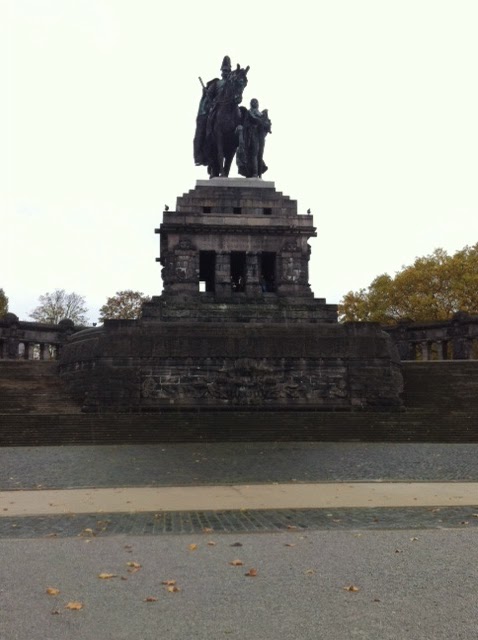 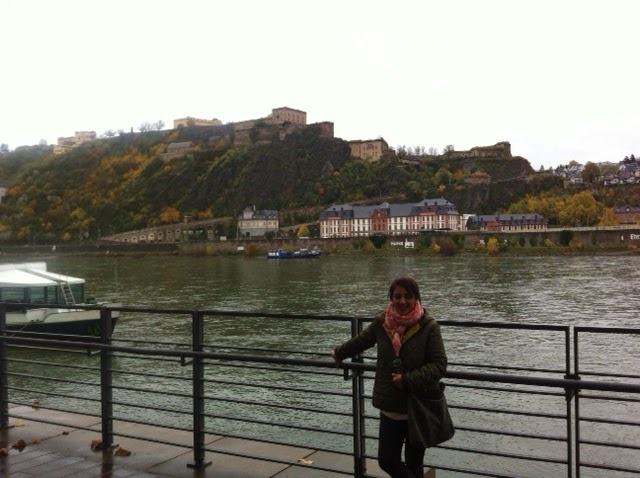 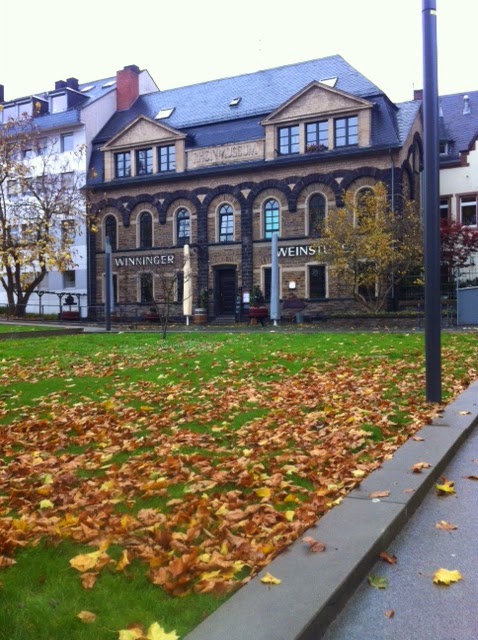 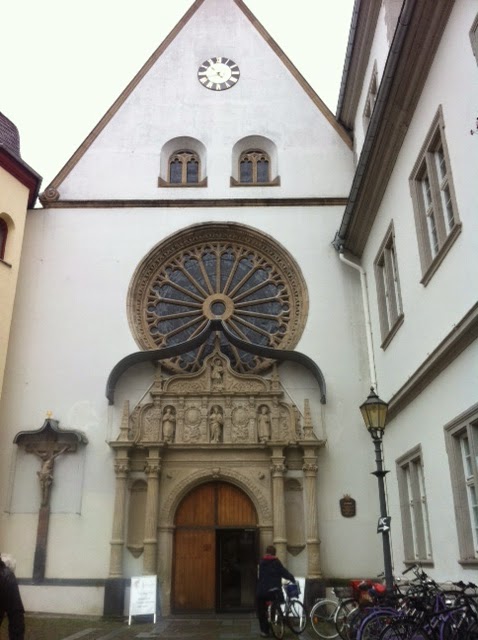 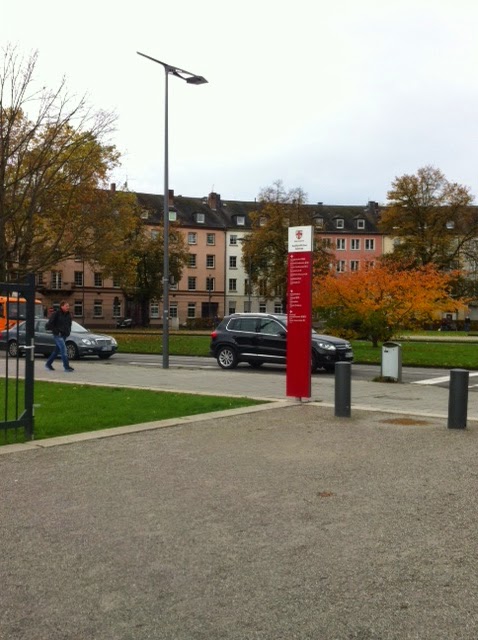 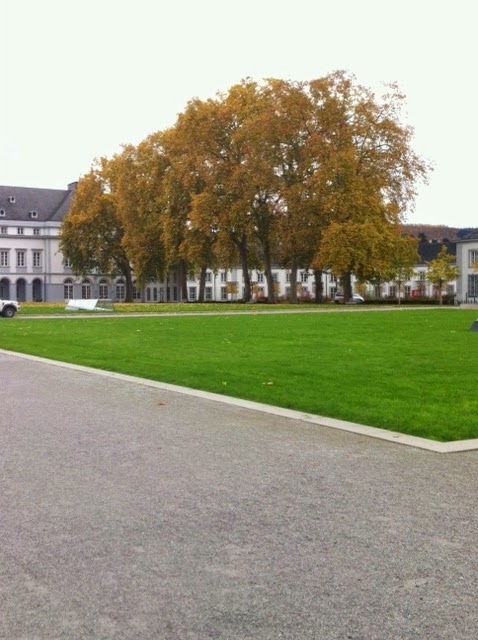 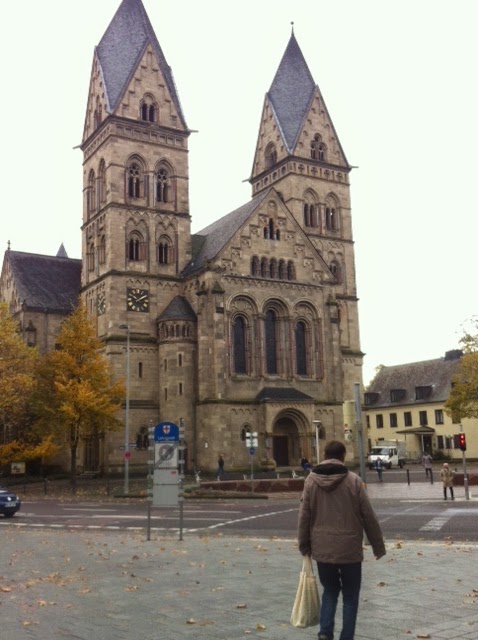 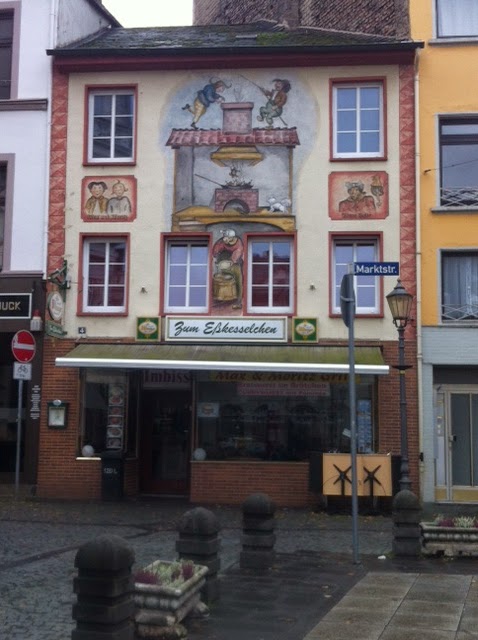 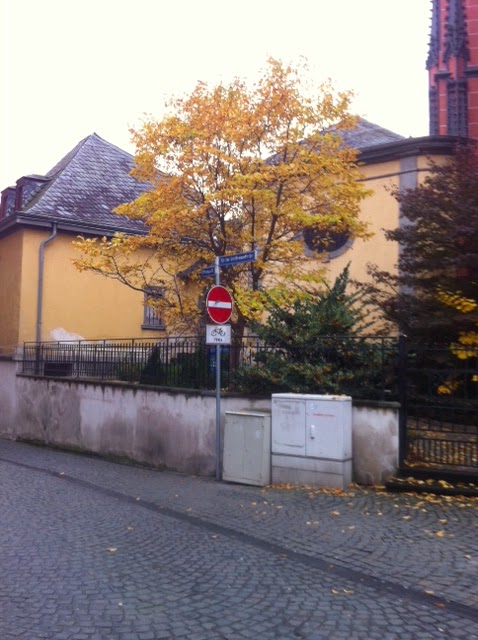 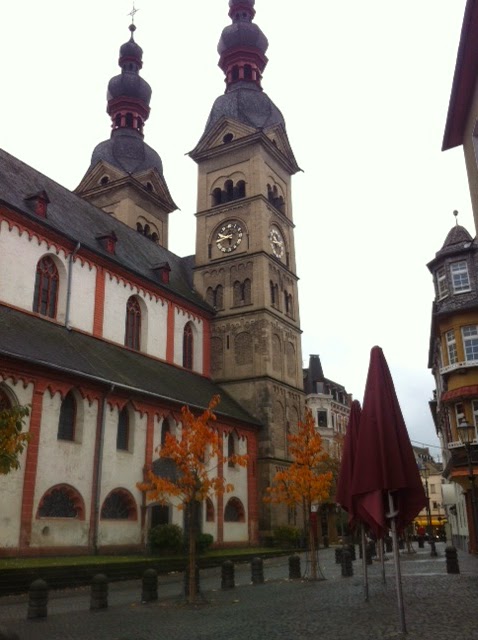 Later, we pulled into Boppard, another stupidly beautiful town where, despite a sky that was determined to spit on us, we walked ancient cobbled streets, checked out Roman ruins and wished our city was as beautiful as this. 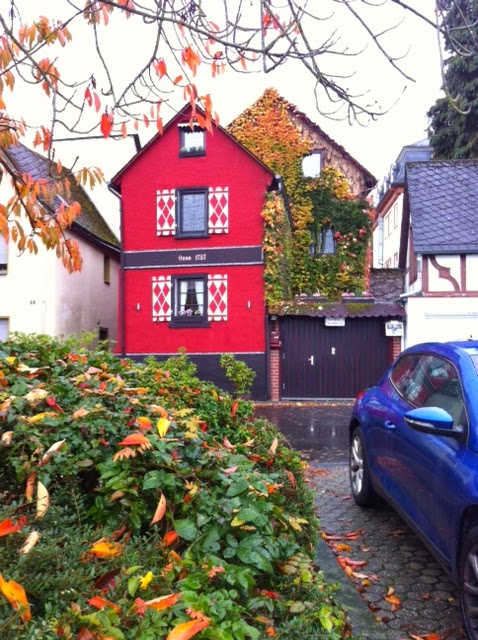 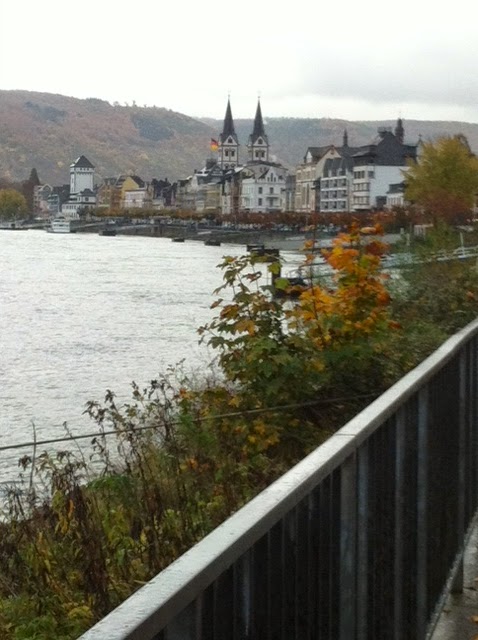 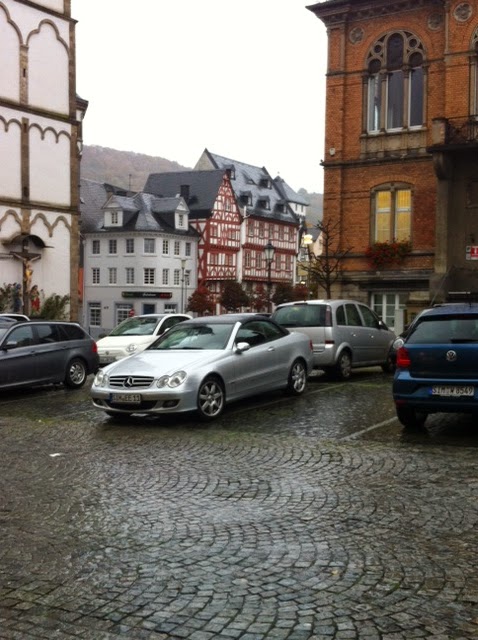 Posted by Sharon Stephenson at 23:07