The first leg with the ever gracious Singapore Airlines was fabulous - lots of room to lie down and service that was as amazing as ever. Even the six hour layover in Singers was softened by the stupendous Changi Airport. I could quite easily move into that behemouth of an airport and never be found.

The next leg, c/o KLM, could have been better: too many of us shoe-horned into a small space. But the enforced sardine situation meant at least I got to know the other Kiwi journo on this famil, Nicky, and her hubbie Carne. We had a laugh and chatted and dozed and watched movies and somehow the 13 hours melted away.

An hour later I was at my hotel and, despite being very tempted to sink into bed, I was a good girl and followed the time-honoured rule of keeping awake until bed time in the country of destination. So, after a scaldingly hot shower, I jumped on the Metro and whizzed out to the fabulous Waterlooplein vintage market and then walked what seemed like miles. But the autumn sun was surprisingly strong and I was ecstatic at finally having escaped the flying tin can.

I should nail my colours to the mast here: I have never been Amsterdam's biggest fan. But that's what happens when your wallet is nicked the first time you visit a city. Still, that was years and years ago and time has been kind to the Dutch capital: it's much cleaner and less debauched than I remember, plus it seems to have pulled off that toughest of tricks - losing its dodgy edge without becoming boring.

On the downside, there seem to be just as many groups of drunken English lads on stag weekends as I recall, but if this city was to list its good points, it wouldn't raise a sweat filling both sides of an A4 sheet. With more heritage buildings than you can shake a UNESCO listing at, Amsterdam is a big fat show-off. And with the yellow leaves gently tumbling to the ground and groups of classical buskers on almost every corner, it was a joy to criss-cross this stunning city. Apologies for the quality of today's images - I was so tired I almost walked in front of a tram. I promise to try harder tomorrow. 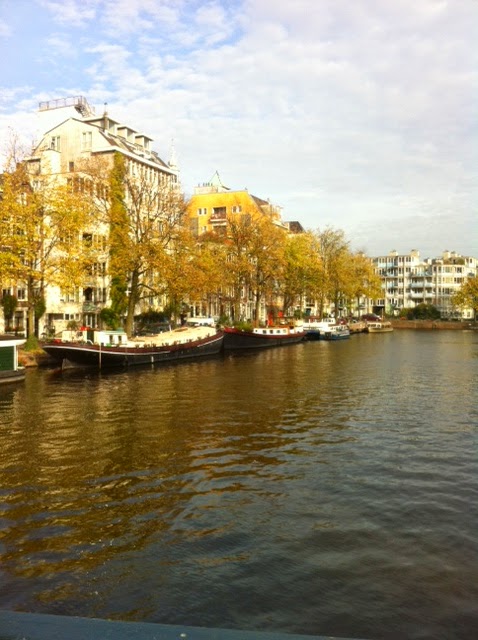 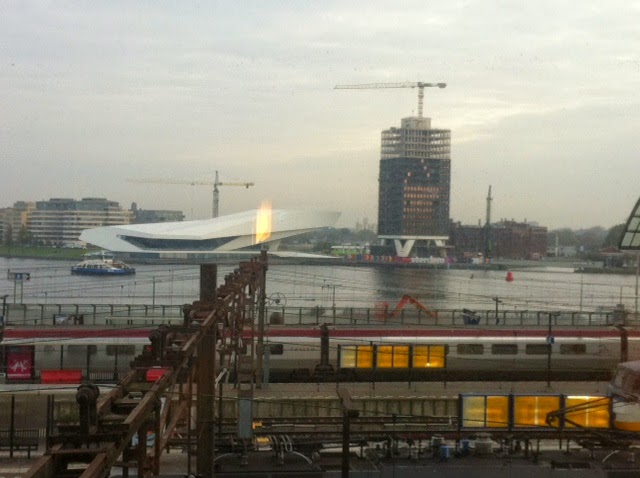 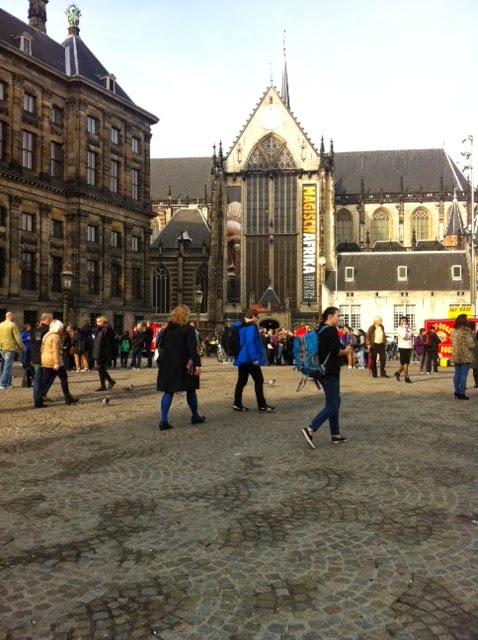 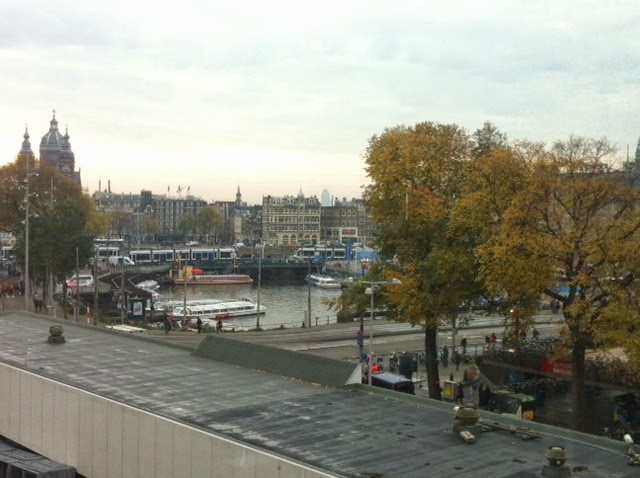 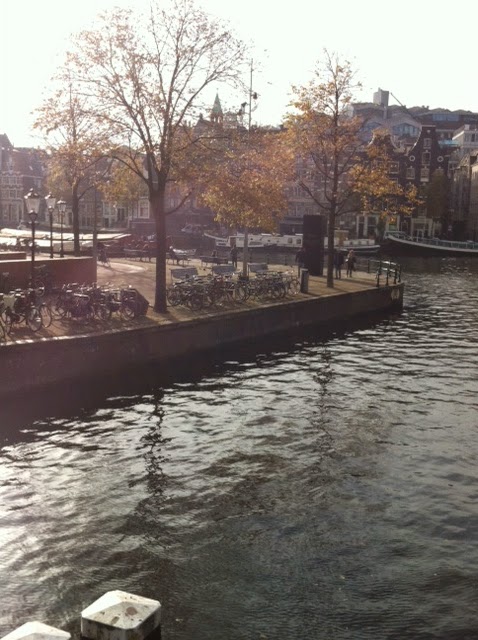 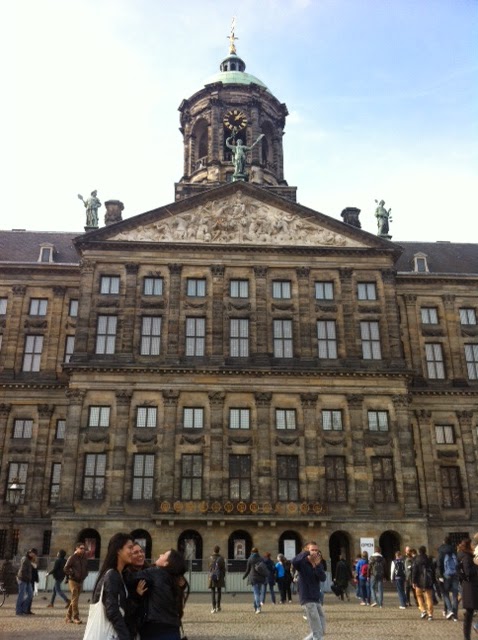 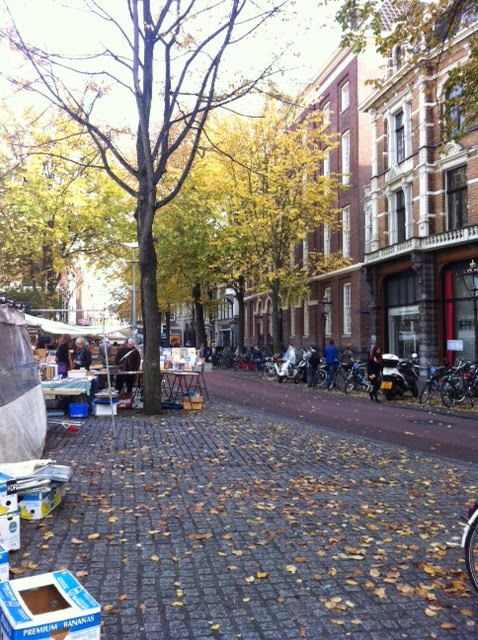 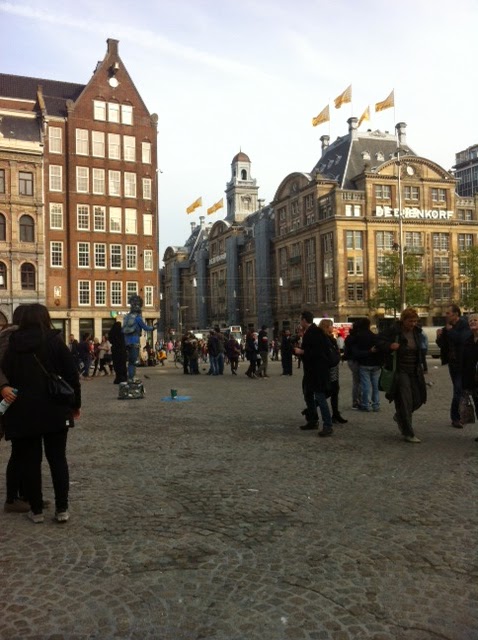 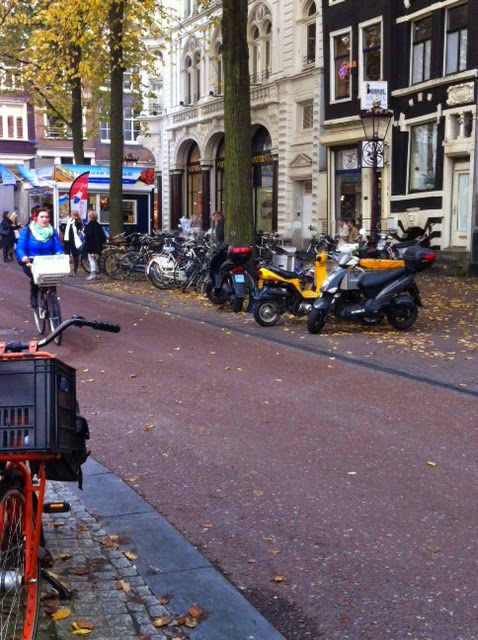 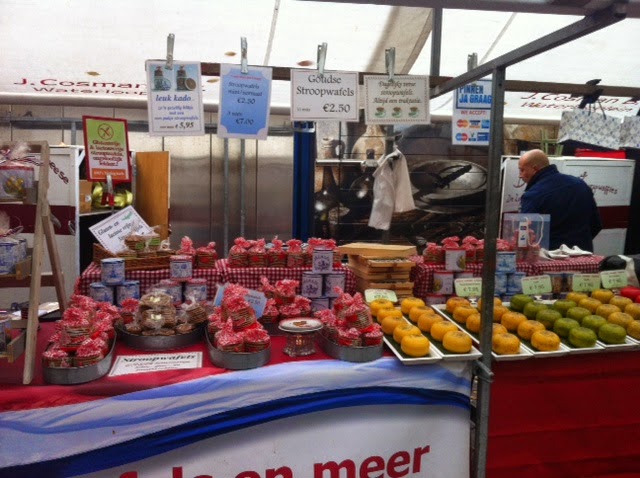 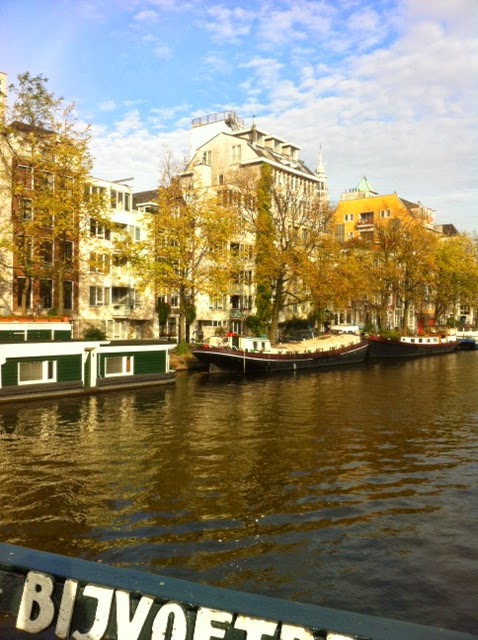 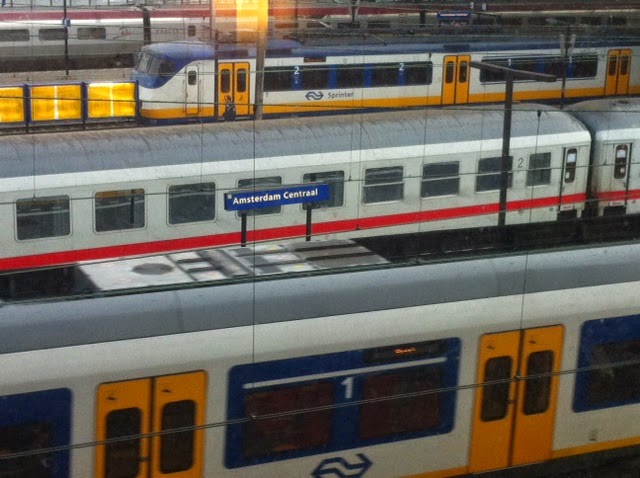 For lunch there were these disgustingly fattening frites, drowned in more mayonnaise than should be allowed by the EU. But they are as deliciously decadent as I remember. 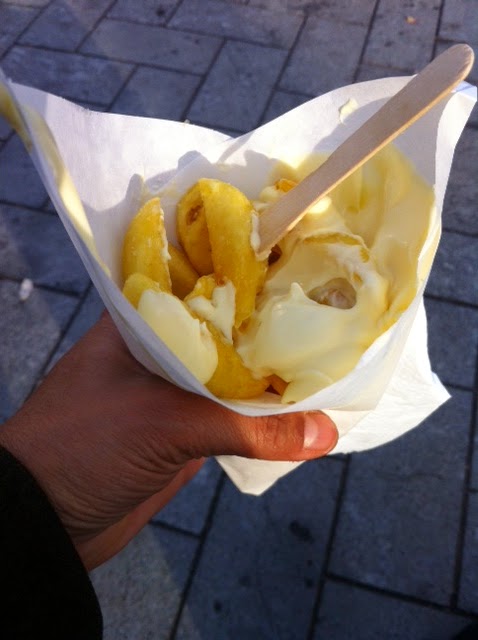 And, oops, how did this Zara bag end up in my hotel room? A girl, it seems, cannot live on fine buildings and frites alone... 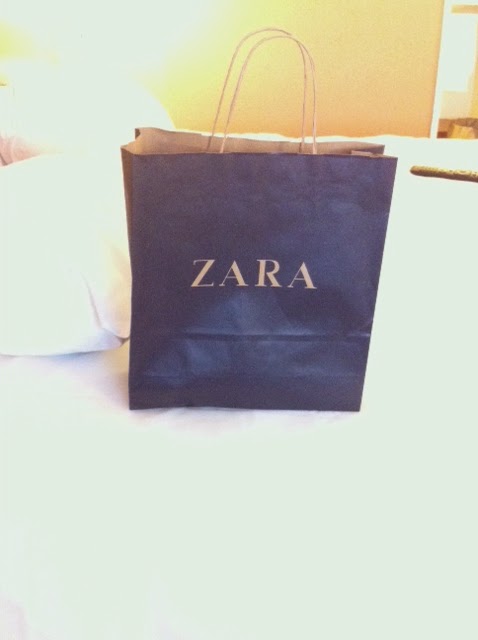 Posted by Sharon Stephenson at 05:39