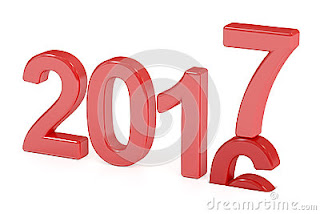 The one thing no-one could accuse 2016 of is being boring. There were global political rumbles, actual seismic rumbles and a Grim Reaper busier than Trump's propaganda team.

On a personal level, it was a real snakes and ladders year - one step forward, one slide back. Thankfully nothing too major, just a bunch of annoyances strung together like baubles on a necklace that made me roll my eyes more than I probably ever have.

BUT, everything comes to an end and, thank Christ, 2016 is almost done. Don't let the door hit you on the way out.

Here's my once-over-lightly post-mortem of 2016:


Things I didn't love so much:
Movies I laughed and cried at:
Books I adored (of the 25 review books I read this year):
Unmissable tee-vee (to be fair, the list of films above is so light because telly really is the new cinema, in our house, anyway):

The soundtrack to my year:

Posted by Sharon Stephenson at 15:40