Still tied up in exhaustion knots of my own making. One day I will stop taking on so much.

But the weekend was all kinds of wonderful: there was a six-hour day boat trip out into the Hauraki Gulf to annoy dolphins and whales (the latter were sensibly off having a late lunch),  a stunning hotel and great food, particularly at the outstanding O'Connell Street Bistro where I ate until my buttons popped. On Saturday there was a train journey to Pukekohe with four other journos, a photo op with the Auckland Mayor and much amused spotting of mullets and peroxide abuse. There may also have been some stupidly noisy cars chasing each other around the track but as I barely know the difference between a crank shaft and a gear stick, I wasn't overly bothered.

Sunday brought a walk to our old flat in Grafton (it's funny how time and distance can play tricks on one's memory: I always thought it was a reasonably nice house but time hasn't been kind to it), coffee with a friend and a leisurely stroll to Ponsonby. There was brunch with the Animator's brother and even more food.

Now I just have to find the time to write about it.

The best pics are on the Animator's camera and are yet to be converted from raw files so these ones from my phone will have to do. 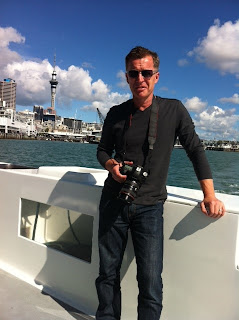 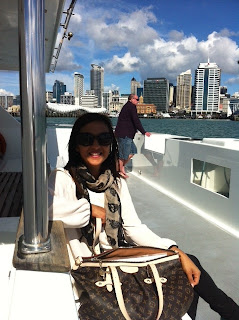 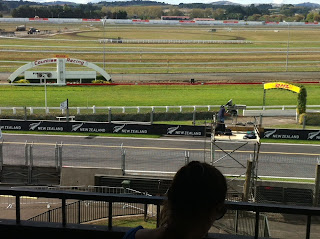 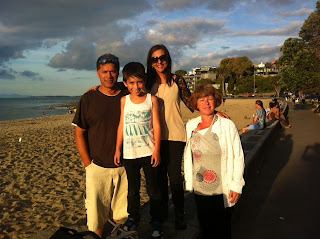 Posted by Sharon Stephenson at 21:20