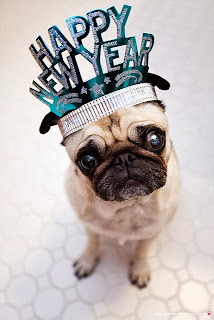 Twenty thirteen has almost dragged itself across the finish line. Previously, I've marked the passing of another year with a report card.

This time around, however, I lack both the energy and the time to do so. This year has been absolutely knackering and although there have been more good days than bad, it's time to throw a cloth over 2013 and move on. So instead of the usual in-depth post mortem, this year you shall have the once over lightly version.


Things I didn't love so much:
Movies I laughed and cried at, and then watched over:
Books I adored (of the 30 I managed to read this year):
Unmissable tee-vee:
The soundtrack to my year:
What 2014 has in store:
Happy New Year y'all. Hope 2014 is everything you want it to be.