The Long Walk to Freedom

The Hound hasn't been feeling well this week (long and tedious story involving vet visits, antibiotics, blah, blah, blah) so we cancelled a BBQ we'd scheduled with a few of the Animator's friends.

Instead, we quietly christened our new barbie with the help of our neighbour Andy. She's originally from South Africa so it was interesting to chat with her about the death of Nelson Mandela, to confess to her that while watching the news last night big, fat, salty tears escaped from my eyes. Madiba wasn't my President or the father of my nation, and I loathe the jumping-on-bandwagon type stuff that has fuelled social media since his death, but there was something about Mandela's quiet dignity and his capacity for forgiveness and peace that marked him out as one of the most outstanding men ever to walk the earth. A good old man is gone and everyone should be allowed to remember him in their own way. 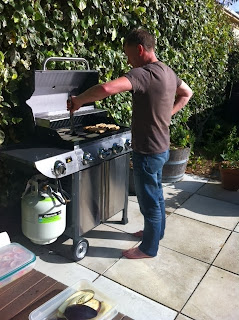 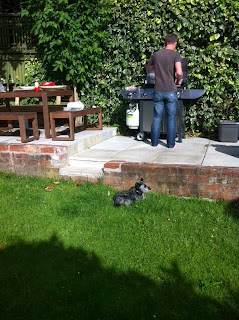 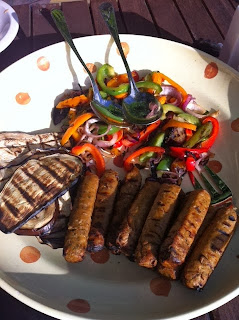 Posted by Sharon Stephenson at 21:18