The Animator finally turned his raw footage into low-res pics so I can now tell you about last weekend.

We flew to Ireland at lunch-time Friday – not only to see friends from my BBC days but also to gather material for a travel article I've been commissioned to write on Galway.

Fact: there is a statue of Jesus on the runway at Knock airport. On the RUNWAY, I tell you. It's a chilling reminder that you're in God's Own Country now. Thankfully, our visit to Knock Cathedral, where the Virgin Mary appeared in 1879, was cut short by ferocious winds and horizontal rain. There was also the small matter of a traffic jam in the kind of one horse town that shouldn't even know what a tail-back is, letalone be legally allowed to stage one.

But we made it to the tiny village of Tysaxon, in Athenry, around 4.00pm and spent the next two days catching up with Annette and JP. The visit was utter heaven, from start to finish. The sun battled briefly with the grey and cold but around lunchtime Saturday gave up any pretence of making an appearance. It mattered not, though, because we had far too many years of gossip, laughter and tears to catch up on to let a little piffle like the weather bother us.

There was the drinking of red wine and the disection of the paths our lives have taken, there was much playing of the 'whatever-happened-to' game, the unearthing of shared London memories and the other intense pleasures of which a long relationship is made. There was the realisation that time and distance cannot tarnish true friendship.

We dined at a ridiculously scenic fishing village in County Clare which was a location scout's wet dream (think 'Ballykissangel' or indeed any rustic Irish telly programme). We ate mussels and fish so fresh they must have crawled out of the sea minutes before appearing on our plates. There was Irish soda bread for breakfast, lunch at a wonderfully retro Galway cafe (where accountant JP does their books so knew everyone) as well as a Mahdur Jaffrey veggie curry cooked by the man of the house and consumed by six of us until the wee small hours.

And of course there were the doggies: Skippy and Rio, both rescue woofers and such little darlings I was sorely tempted to shove them in my handbag and bring them back to Bristol. I had forgotten how divine it is to share your home with dogs; these two energetic imps reminded me yet again that a life without dogs is no life at all.

Thank you so much to our lovely friends for opening their home and their hearts to us. The BEST May Bank Holiday ever... 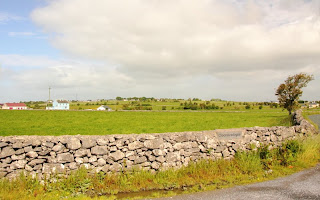 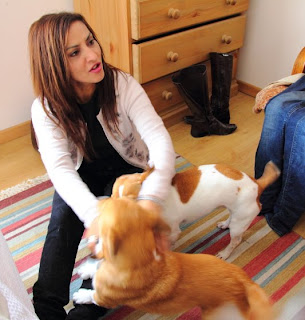 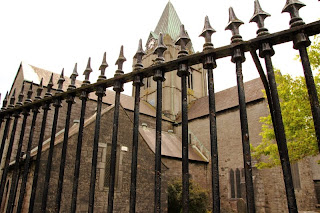 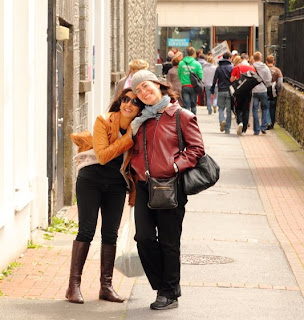 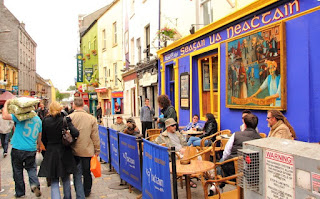 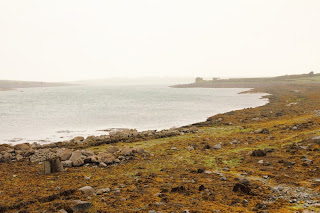 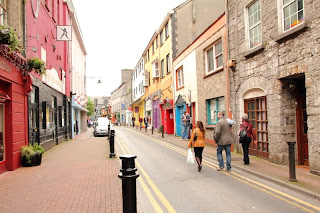 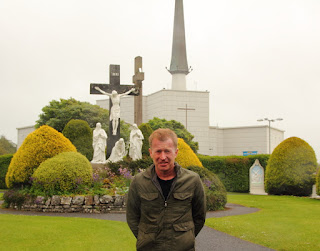 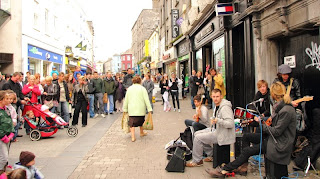 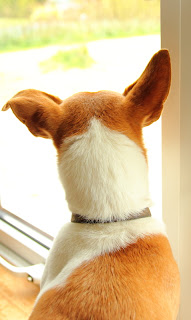 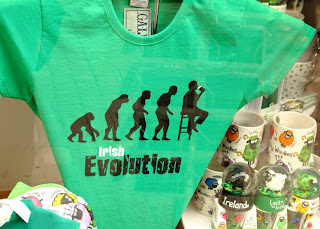 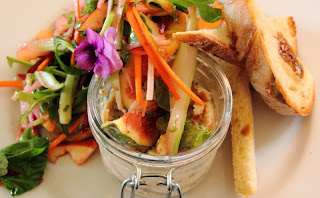 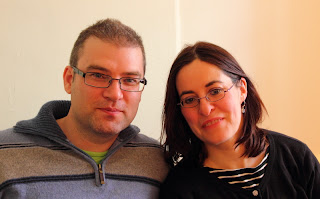 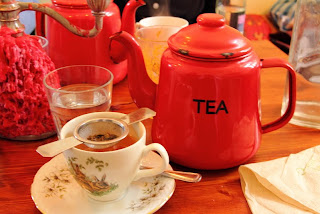 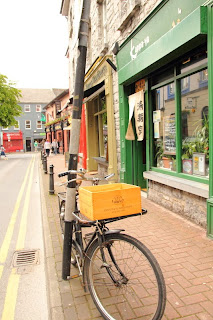 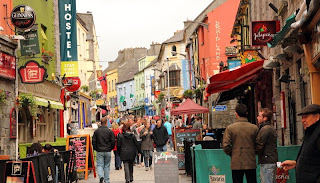 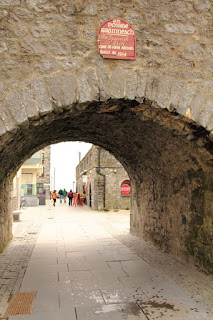 Posted by Sharon Stephenson at 00:44