And the office rose to its feet...

as news came in that Lorde had won two Emmys.

This remarkable 17-year-old Kiwi won best solo performance and her anti-bling earworm, Royals, bagged the song of the year.

Even better, when the reporter on the red carpet asked her what she was wearing, she replied, "A white shirt and black pants". Huggge girl crush.

I have a tonne of work to do but am going to park myself in front of the tee-vee and write a tedious comms plan as I watch  a replay of the night this fabulous Kiwi chick became the third-youngest ever to win an Emmy. Evening, sorted. 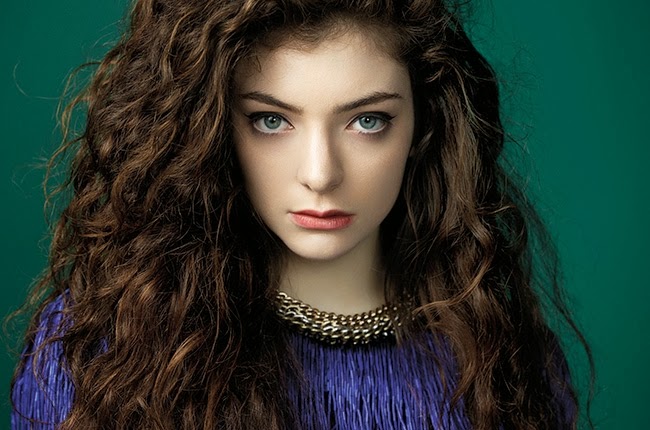