The good, the bad and the pine cones

A stupidly busy day - exacerbated by the fact I have just taken on another part-time PR contract. I know.

I am, it appears, genetically incapable of saying No. Bang goes my writing from home days (Wednesdays and Fridays), although hopefully once I have done the correct amount of schmoozing and connected with the appropriate project team peeps, I should be able to do the bulk of the writing from home. Here's hoping...

And of course just as I say yes to this gig, two rather large writing commissions plop into my inbox. So much for pacing myself this year.

Other things that annoyed me today included:

As a result of the above, Dry January has been dismissed as the extremely ill conceived idea it was.

One thing I did achieve today was the excessive collection of pine cones in the Town Belt to fill the wooden tray thingy I bought at the tip shop on Sunday for two whole bucks. As I was admiring my stash, the Hound swept in and grabbed one. Pine cones are, in fact, his favoured chew toy. On reflection, they may not be the best table decoration. 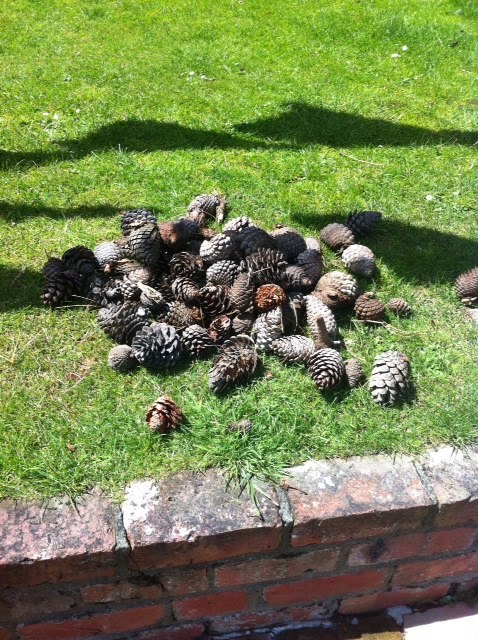 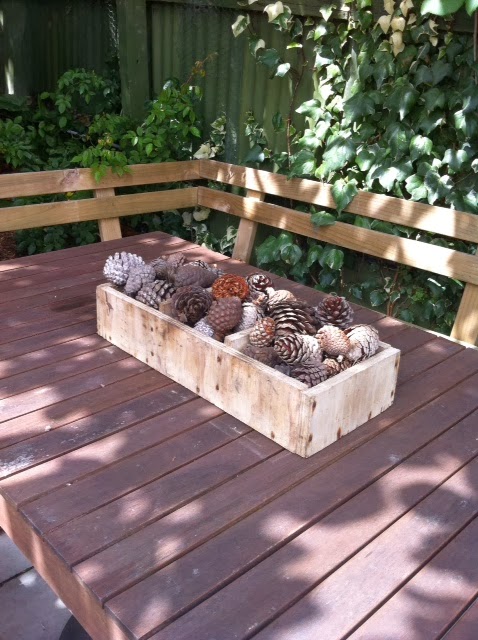 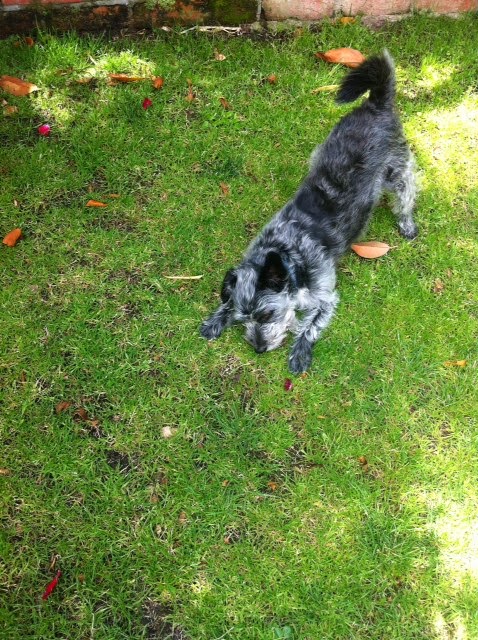