How do you make the hands of the clock spin faster?

I have spent all day in a state of hyper-tension - the Hound is at the vet having his teeth done. Which might sound stupidly simple, but he has to be anaesthesied and there is more than a sliver of a chance he may have to have several teeth extracted. Damn those previous owners and their dental hygiene strike.

To help distract from the canine trauma, I spent the day at the audiologist (don't ask; suffice to say it involved silicon moulds and an indecent amount of cash) and at the second contract, trying to remember how to craft a Ministerial briefing paper. It's best, however, to throw a cloth over both these events.

In good news, the airline and the Peninsula Hotel stars finally aligned and my media trip to Honkers is confirmed. Running a marathon has been less difficult than organising this famil, for some odd reason. However, one casualty of the ever moving goalposts has been the UK leg - at the last iteration, I would have arrived in Bristol when two of my three besties were off skiing, which wouldn't have done at all. So I pulled the plug and hopefully there will be the chance for a rematch later on. But for now, totes excited to be spending seven nights in one of my favourite places on the planet. Shopping city, here I come....

Aprops of nothing, except that it's Friday, the sun has finally figured out what it's supposed to be doing and I need to fill my mind with thoughts of anything but my poor wee doggy, today's visual is of the fabulous project the Animator is currently kicking major butt on. Thunderbirds are indeed go! 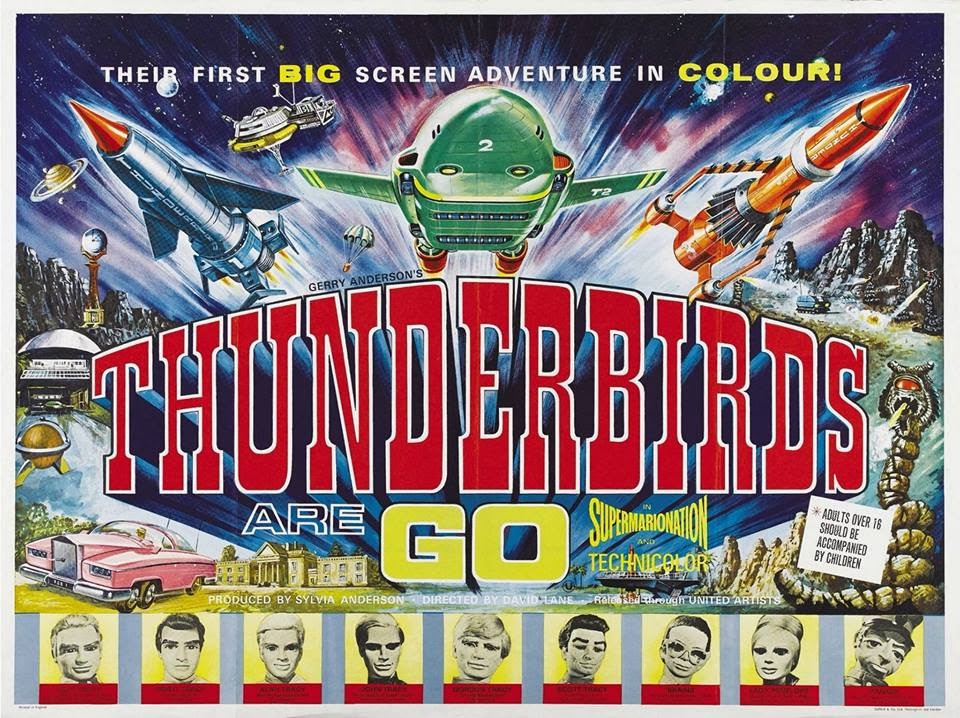 Posted by Sharon Stephenson at 17:11