A brief canter through today

Today's visuals are of this wee guy, because I forgot to take any of the doggie/girly afternoon... 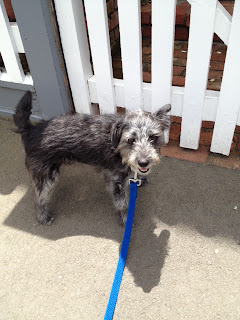 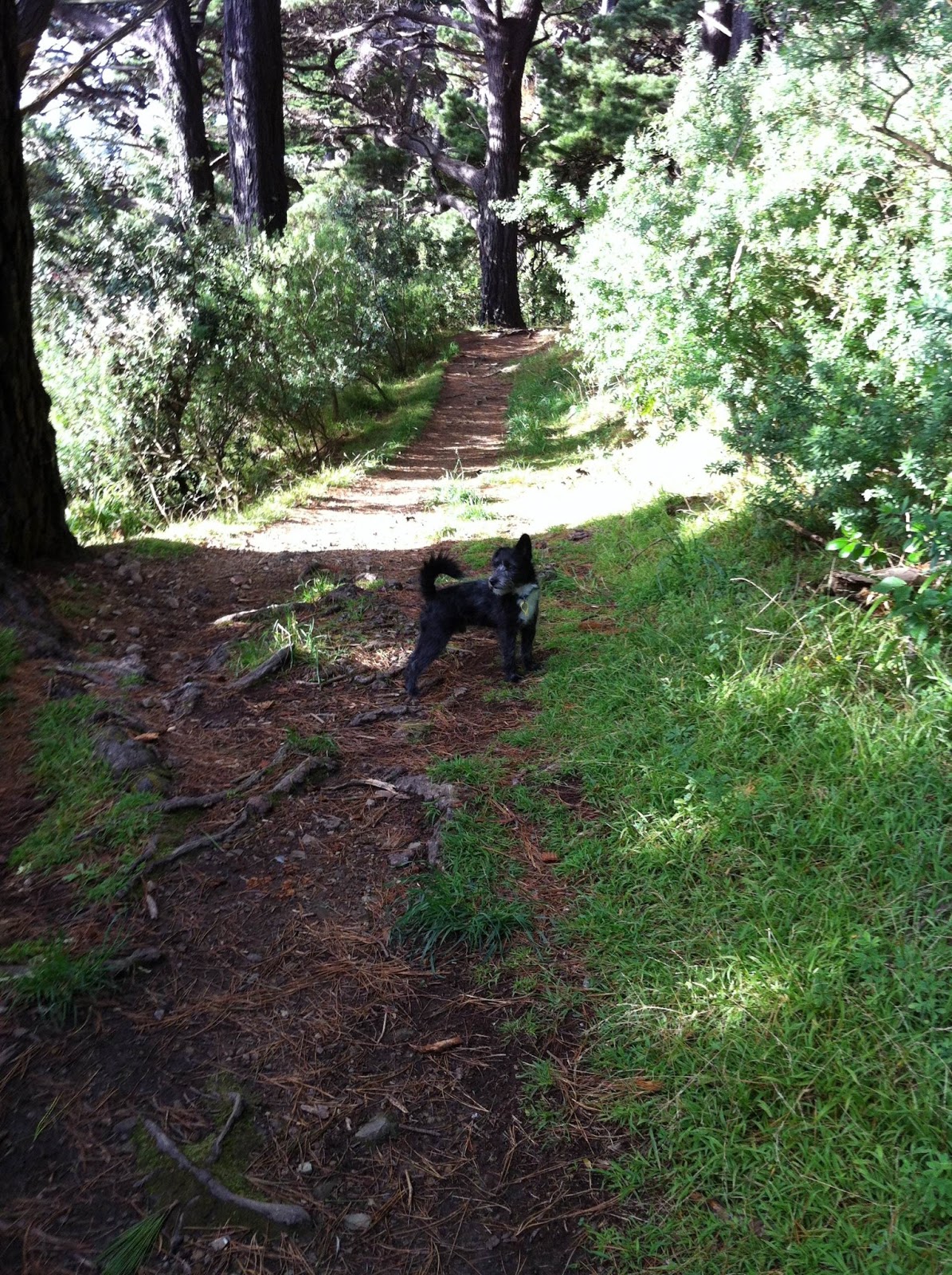 Posted by Sharon Stephenson at 20:21